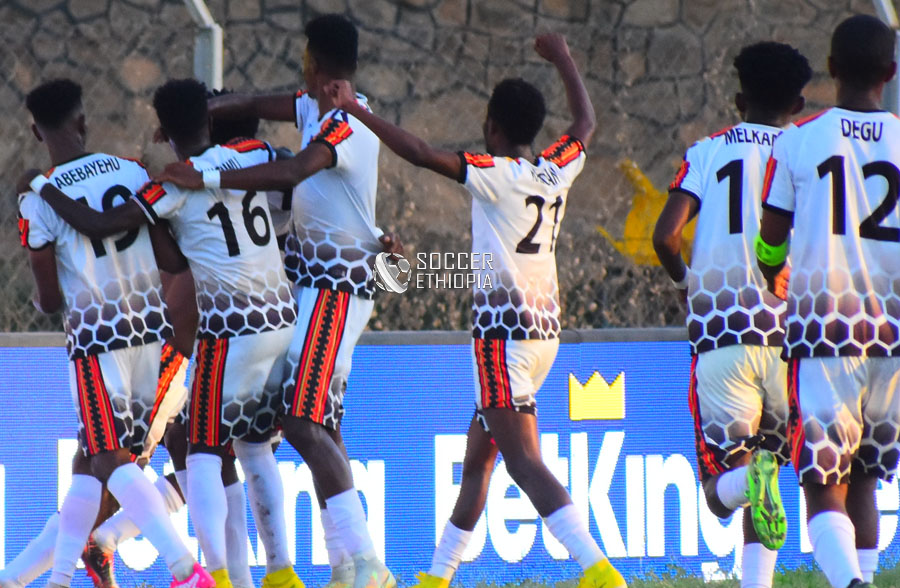 Resilient Wolaita Dicha stun the mighty Fasil Kenema to claim all the three points in the rescheduled match from game week 2.

In the 4pm kickoff Fasil kenema were in utter control of the ball but failed to create clear cut chances fielding their creative outlets especially in the first half as Wolaita Dicha who opted to drop deep and defend their box.

In the second half Fasil seem to improve offensively but once again the stubborn defending from Wolaita Dicha needs huge admiration.

The youngster Zelalem Abate who came in place of Behailu Teshager in the 67th minute netted what would be a match wining goal for Wolaita Dicha just four minutes into his introduction.

Kalkidan Zelalem & Kirubel Hailu were sent off from each side in the dying minutes of the game.

Todays win was the 5th time Wolaita Dicha took all three points against Fasil Kenema in their 11th premier league encounter increaing their point tally to 12 and reside 10th spot while losers Fasil Kenema lacking rhythm are 8th with 14 points.