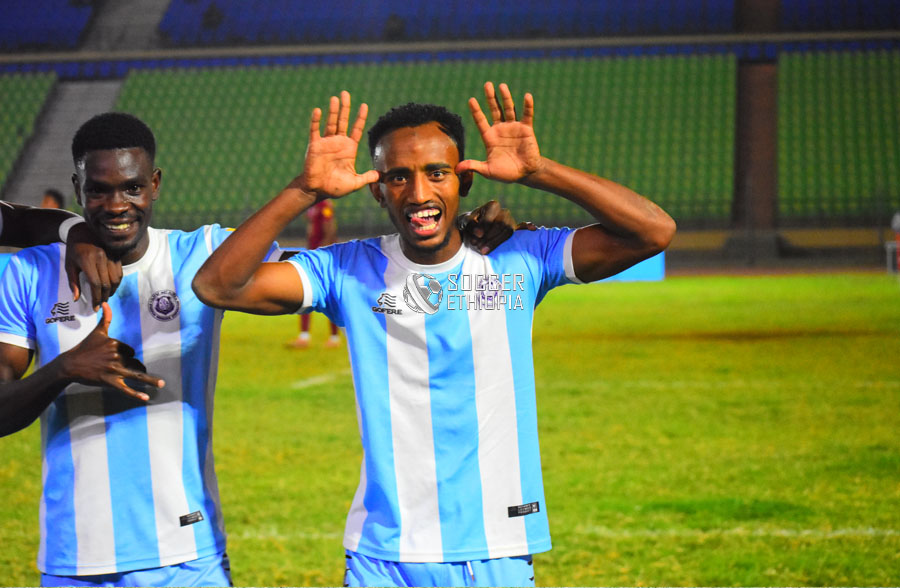 In the early kickoff last seasons runners up Fasil Kenema’s poor run of form continues as they were held to a goalless draw against Wolkite Ketema.

The 4pm kickoff was a very interesting clash of contrasting style producing 30 attempts on goal but none found the back of the net. The draw means Fasil Kenema now had only two points from their last four league games piling the pressure on their head coach Hailu Negash as his side rank 8th in the log with 16 points whereas Wolkite Ketema remain a point and rank above Fasil. 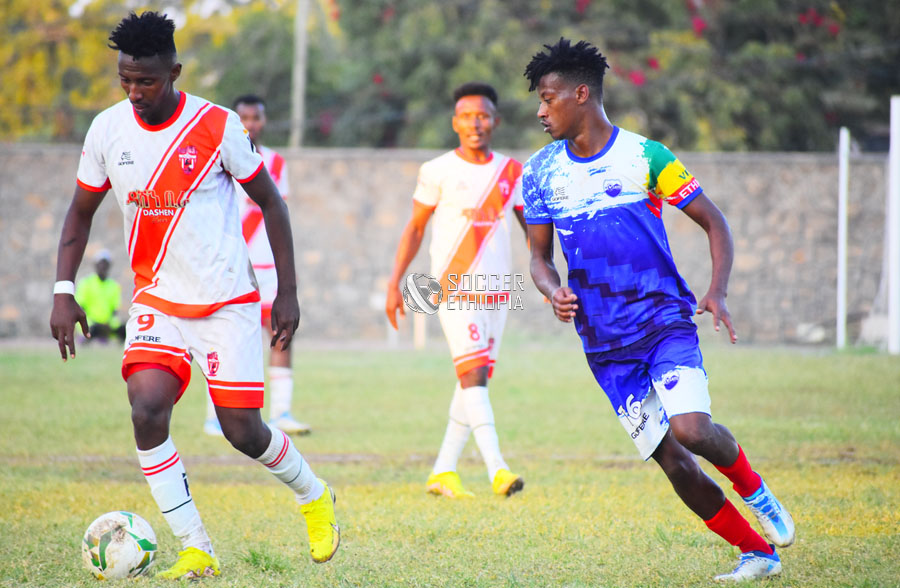 In the late kickoff Ethiopia Medhin edge past Ethiopia Bunna lead by their new caretaker head coach Yosef Tesfaye to cement their lead at the top of the log.

The first half was more of an equally poised half as both teams were playing front foot football, but it was Ethiopia Medhin who registered the breakthrough goal in 38th minute after Habib Kemal converted from the spot after Kitika Jimma was brought down by Ethiopia Bunna’s make shift right back Chala Teshita.

Following the win Gebremedhin Haile’s men moved four points clear cementing their spot at the summit of the log while Ethiopia Bunna dropped into 11th with 14 points.