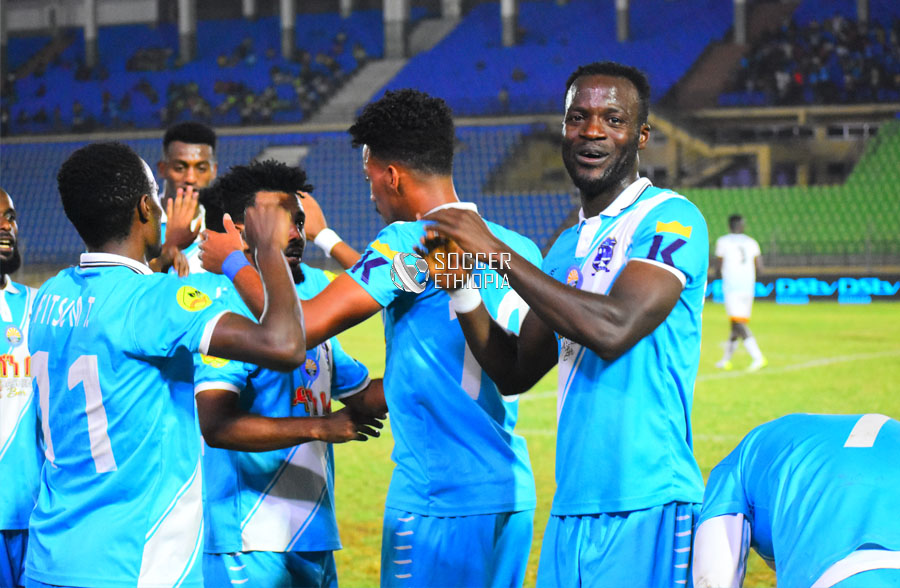 Dire Dawa, The city of Love & Peace has successfully completed its 8 game weeks task, now all attentions will move to the Ethiopian national team.

The last fixtures of the Dire Dawa bubble where held today, In the early kickoff saw a seven goals thriller where Wolaita Dicha came off 4-3 winners against League bottom side Legetafo Legedadi. 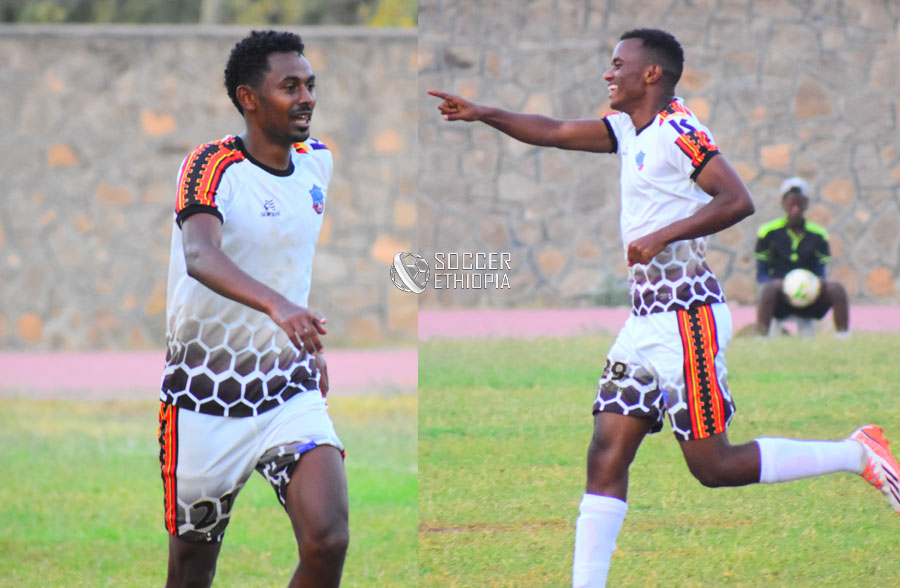 In what was a breathtaking encounter Wolaita Dicha scored four goals in a single match for the first time in 36 matches, Sintayehu Mengistu opened the scoring for Dicha in the 34th minute but Amanuel Arebo levelled Legtafo after 5 minutes.
Aftet the restart on the 61st minute Carlos Damtew put ahead Tilahun Teshome’s side but Zelalem Abate equalized 9 minutes latter, with the shift in momentum Dicha added another in the 75th minute through Kalkidan Zelalem but the lead lasted two minutes as Amanuel Arebo’s brace levelled matters yet again but Dicha didn’t panic as they scored the eventual match wining goal in the 82nd minute via Bereket Woldeyohaness.

Following today remarkable win Wolaita Dicha head in to the chan break residing 5th place with 19 points while Legetafo Legedai who putted a spirted performance but eventually went on to lose sit at the bottom of the log with 6 points.

In the very last fixture of the campaign held at the Dire Dawa Stadium strikes in each half from Ousi Mawli handed Bahir Dar a crucial win over Arbaminch Ketema increasing their point tally in to 25 points going into the Chan break.