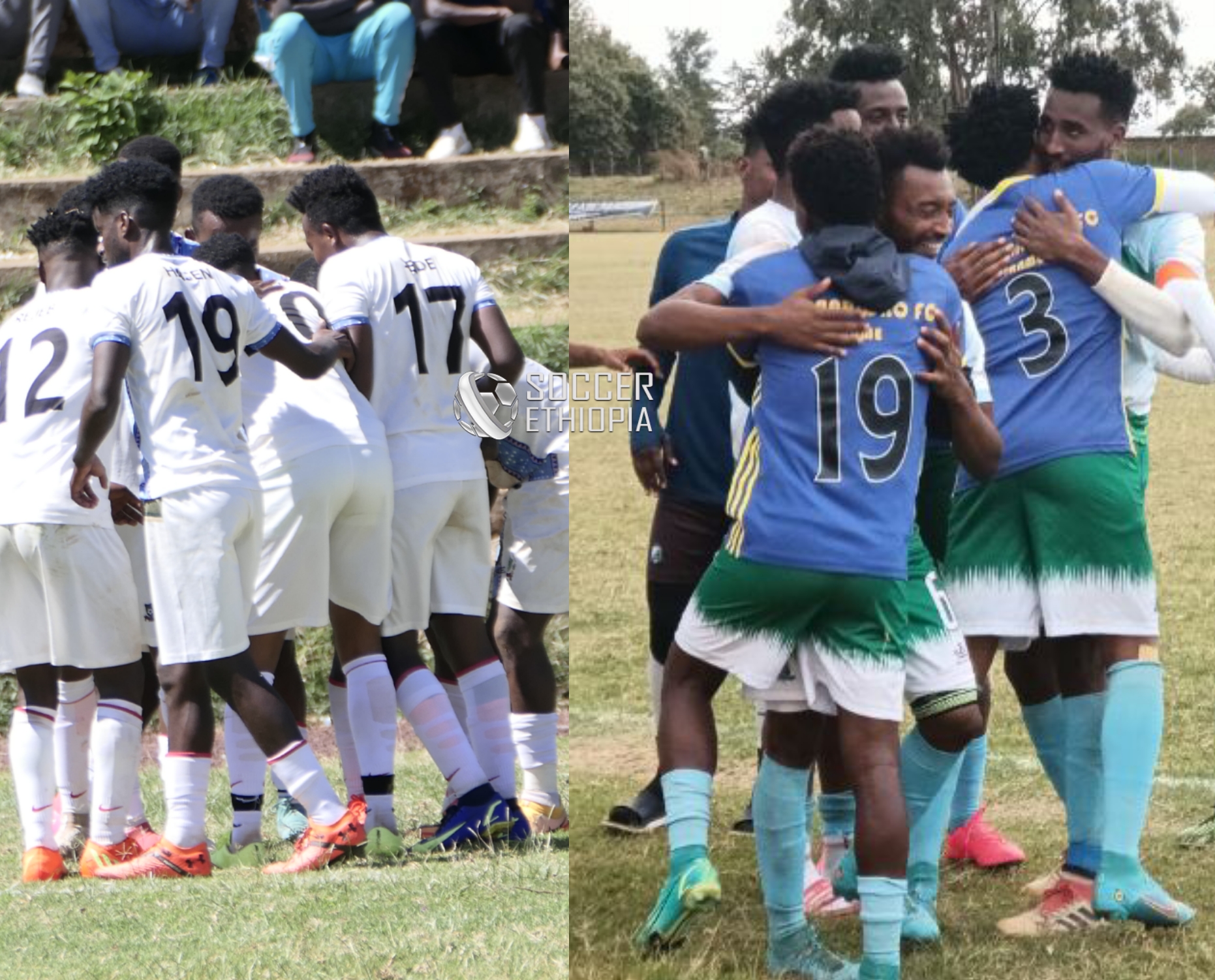 Match day seven of the Ethiopian Higher League continued on Monday and Tuesday with games taking place across three towns.

Bench Maji Bunna got a 2-0 win against Butajira Ketema in what was a dull affair. There were very few chances to speak of in this game but goals from Brook Woldu and Zelalem Beyene were enough to secure the three points for the group leaders. Mintesnot Yosef missed a penalty for Butajira.

Ethiopia Nigid Bank got a comfortable 4-1 win against Sebeta Ketema. Nigid Bank took the lead early on from Bereket Gizachew’s cross. Henok Achamyeleh scored an own goal to further the lead. However, Sebeta were offered a way back into the game in the 8th minute following a handball from Fikadu Denekew and Ephrem Kere converted from the resulting spot kick. Abel Mamush and Dagmawi Abay added more goals for Nigid Bank in the second half. Ethiopia Nigid Bank are in second place while Sebeta Ketema drop down to the bottom of the group.

Nekemte Ketema managed to beat Jinka Ketema 3-1 on Monday’s game. Temsgen Diba scored a beauty from Mignot Markos’s cross. Bonna Boka scored the second goal just before the half time break. In the second half substitute Gossaye Birhanu scored in the 50th minute to put Jinka back into the game. However, Nekemte secured the win in the 80th minute with a goal from Ashenafi Hailemariam. Nekemte now sit only a point behind leaders Shashemene.

Nib got the biggest victory of the match day as they thumbed Kefa Bunna 4-0. Eyob Deresse scored twice in the first half to give Nib a 2-0 lead at half time. In the second half Natnael Solomon and Elias Endris added further goals to round up the victory.
Semen Shewa Debrebirhan beat Addis Ababa Ketema 1-0 while the rest of Group B games ended in 0-0 draws.

Leaders Hambericho Durame continued their 100% record as they beat Sodo Ketema 1-0 on Tuesday. Hambericho were the better side in the game and managed to create plenty of chances but had to wait until the 82nd minute to get rewarded. Captain Endale Yohannes scored following a corner to hand his side a sixth consecutive win.
Monday’s early kick off between Kolfe and Gelan Ketema was a close affair. Besufekad Negash scored from a free kick to hand Gelan Ketema the win and put them in second place.