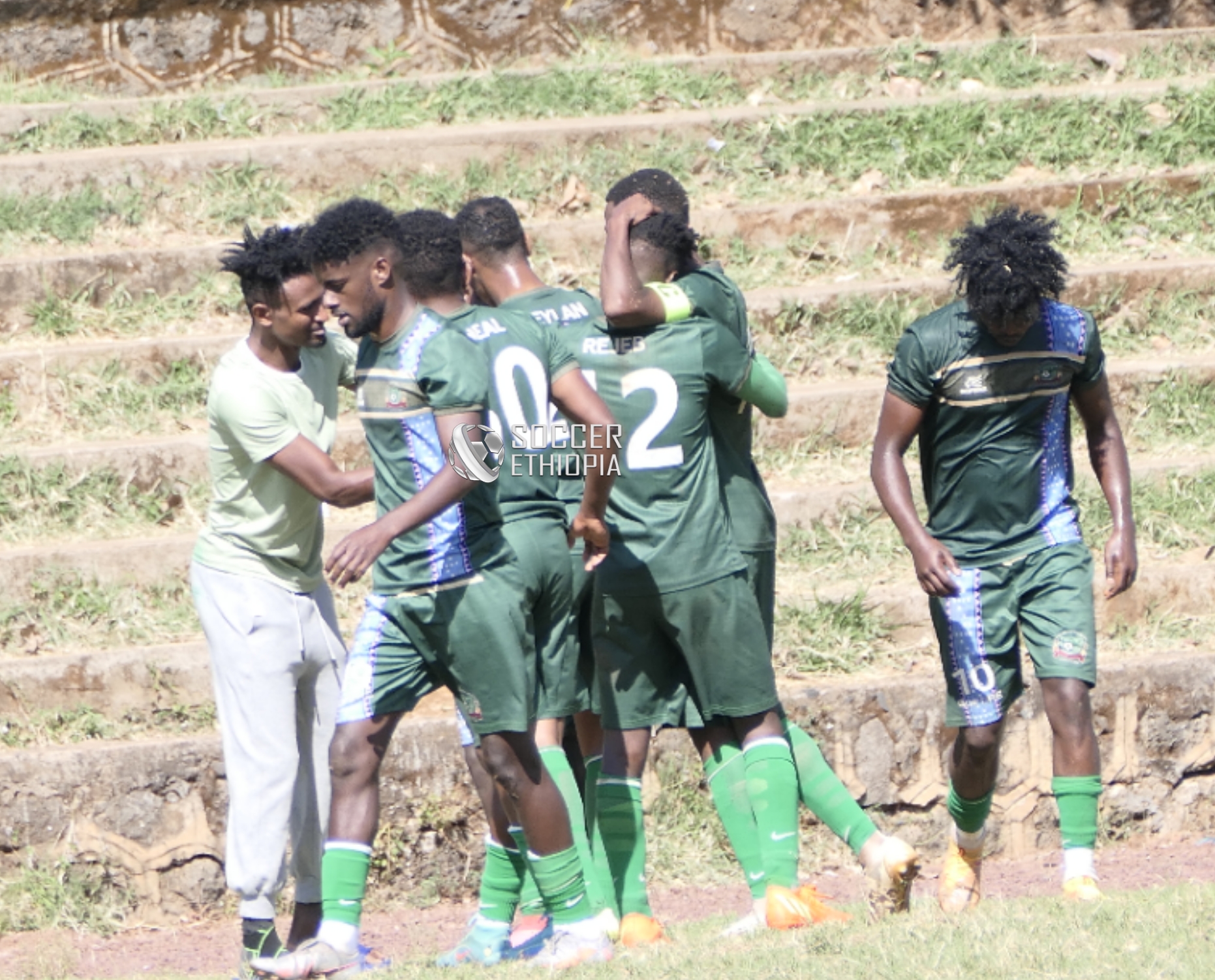 Match Day 8 of the Ethiopian Higher took place across three groups in three towns over the holiday weekend.

Ethiopia Nigid Bank got a 1-0 win against Wollo Kombolcha to sit second with 17 points while Woldia and Batu Ketema who sit 3rd and 4th respectively got narrow wins to gather 15 points each.

Shashemene Ketema beat Boditi Ketema 1-0 on Saturday thanks to Ashenafi Tiruneh’s goal. Nekemte Ketema’s surprising 0-1 loss to bottom side Gulele Kifle Ketema meant that the gap between them and leaders Shashemene was extended to four points.

The game between Hambericho Durame and Kolfe Kifle Ketema ended in a 1-1 stalemate. The first forty-five was a half of few chances and the sides went into the dressing 0-0. After the break Filimon G/Tsadik gave Kolfe the lead in the 53rd minute. But the lead only lasted a minute as the usual suspect Dagem Bekele found the back of the net for the leaders. Hambericho Durame droped two points for the first time after six consecutive wins.

The game between Gelan Ketema and Dessie Ketema also ended in a 1-1 draw. Manaye Fantu’s spot kick handed Dessie Ketema the lead in the 65th minute but a 79th minute goal from Yared Wondmagegn meant that the teams shared points. Gelan sit in second place with 13 points while Dessie are in 4th place with the same points having played a game more.