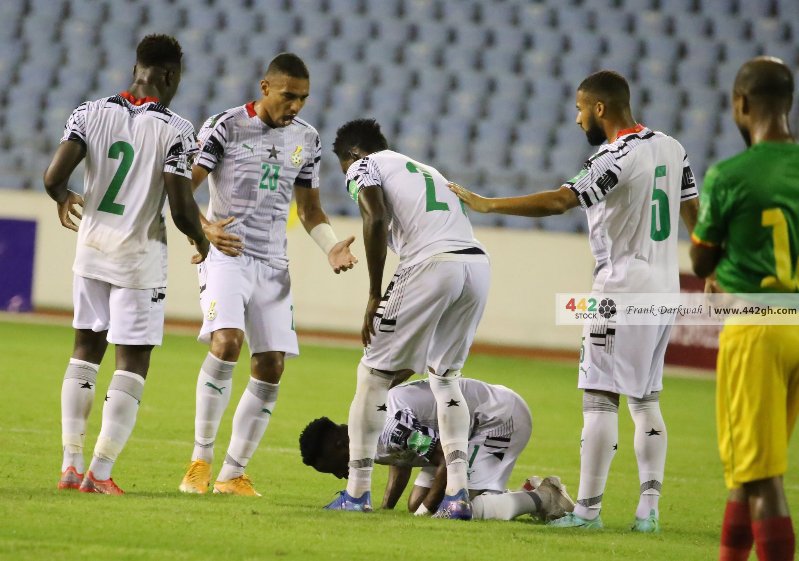 The Ethiopian national team kicked off their 2022 World cup qualifier campaign with a slanderous 1-0 defeat at the hands of group favorites Ghana.

The Ethiopian side were in control of the game but failed to create any goal scoring opportunities till the 31st minute, meanwhile the home side were very dangerous in their lateral transitions.

The error prone Ethiopian defense handed the Ghanaians so many chances in the first half, Mubarek Wakaso’s and Andre Ayew’s attempts in the 8th and 14th minutes were results of individual errors from Remedan Yesuf and Yared Bayeh. 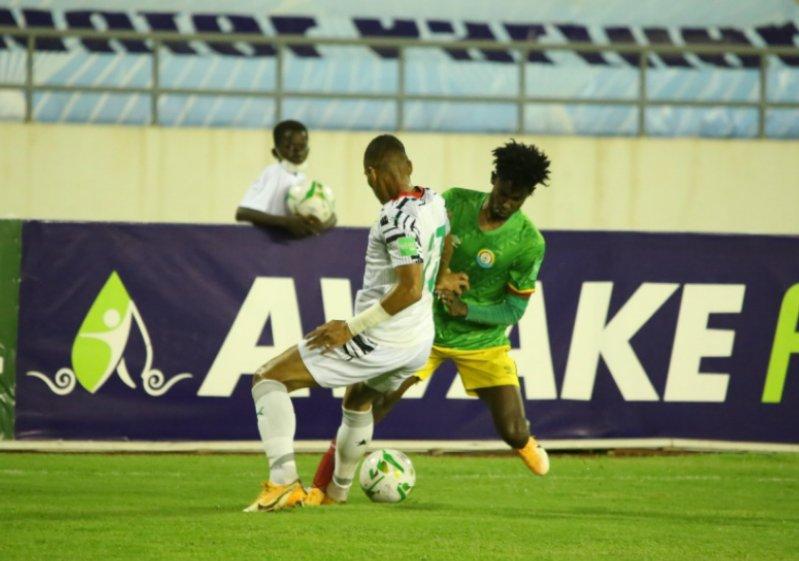 As time goes by the Ghanaians started to grow into the match and reverted the control of matters to their hand and were very close to open the scoring as the Baba Rahman playing his trade at English championship side Reading was gifted a nice chance following Ethiopians defense miss communication but his chance lacked a bit accuracy.

But on the 35th minute, Mubarak Wakaso’s long range strike helped by Ethiopia’s goalie Teklemariam Shanko’s fatal error opened the scoring for the home side.

Wubetu Abate made two changes coming into the second half as Teklemariam Shanko and Tafesse Solomon make ways for Fasil G/Micheal and Mesud Mohammed.

Following the positive personnel changes Wubetu Abate’s men tried to reassert themselves in the game, and created by far handful of chances to salvage a draw.

Attempts in the 57th and 84th minute by Shimeles Bekele’s and Shemket Guggsa were a clear testimony of Ethiopia’s improvement in the second half, but late attempts by the Ethiopian side were not fruitful and the game ended in favour of the home side.

Meanwhile in the other “Group G” game Neighboring South Africa and Zimbabwe played out a goalless draw at the Harare National Sports Stadium.

The next group games will take on Thursday as Ethiopia host Zimbabwe at the Bahirdar Stadium while Ghana will tackle South Africa in Johannesburg.