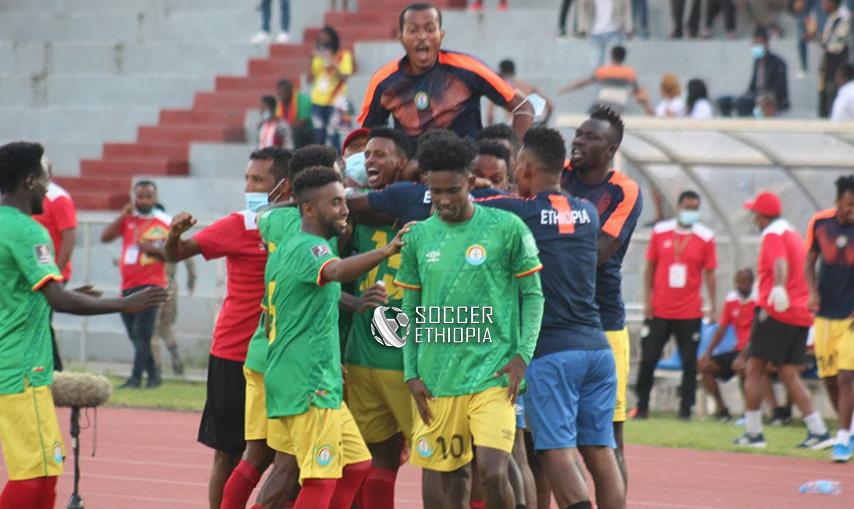 The Ethiopian national team registered their first win in their quest for World Cup 2022 as Aschalew Tamene successfully converted from the spot kick in the added minutes.

The first half saw a very dominant performance from the home side while the Zimbabwean side was defending very deep opting to create chances solely from counterattacks. 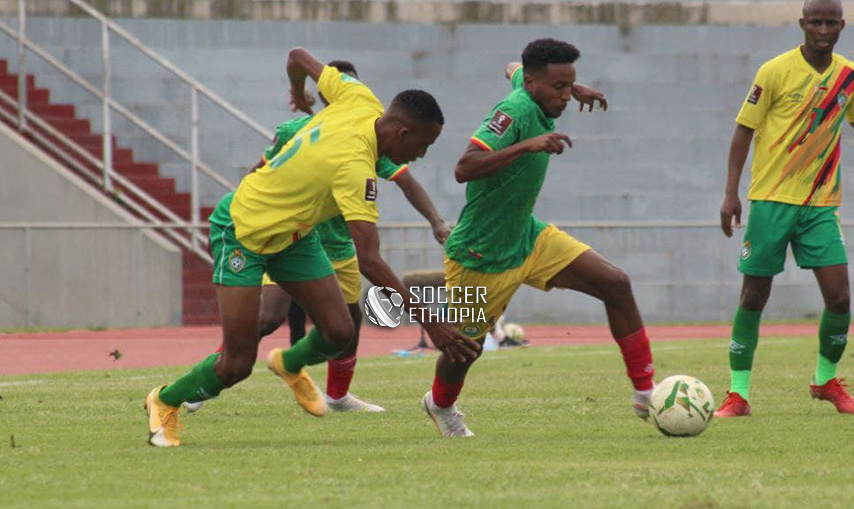 Wubetu Abate’s men were close to open the scoring multiple times in the first half with Shimeles Bekele, Remedan Yesuf, and Getaneh Kebede coming close.

The other talking point from the first half was Shimeles Bekele who is the main creative hub for the Ethiopian national team came off injured following a nasty challenge from the Zimbabwe players and then be replaced by Tafesse Solomon.

The second half was pretty much the same as the Ethiopian national side struggled to break Zimbabwe’s solid defensive unit.

On the 75th minute, Wubetu Abate made a triple sub to boost their offensive play but they were forced to wait until the 87th minute for a breakthrough. 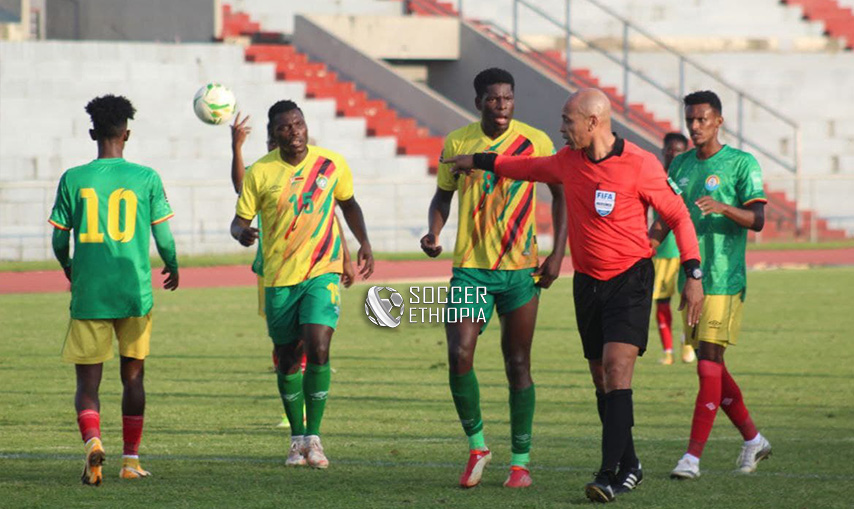 As the final whistle was approaching late drama occurred, the match official Bernard Kamile awarded a penalty for Ethiopia following a handball from the Zimbabwe defender. It took a while before play resumed as Zimbabwean players lead by their goalie Talbert Shumba protested the decision.

Eventually the senior Ethiopian national side third captain Aschalew Tamene stepped up to the challenge and calmly scored from the spot sending the goalkeeper the other way. 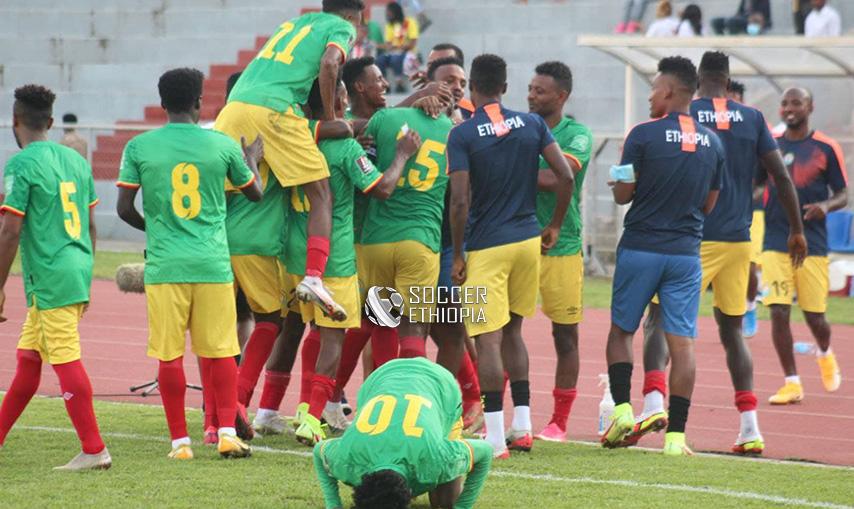