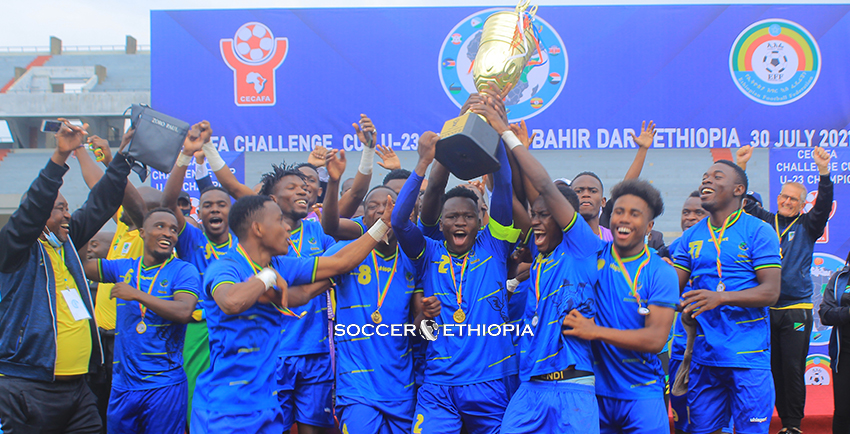 Tanzania seals the CECAFA U-23 triumph after beating Burundi 6-5 in the final on penalties.

One hour prior before kickoff the closing ceremony was conducted with “Temesgen Lijoch” performing a cultural chirography to open things off and then the Ethiopian football federation president and CECAFA vice President Essayas Jira had a closing speech. 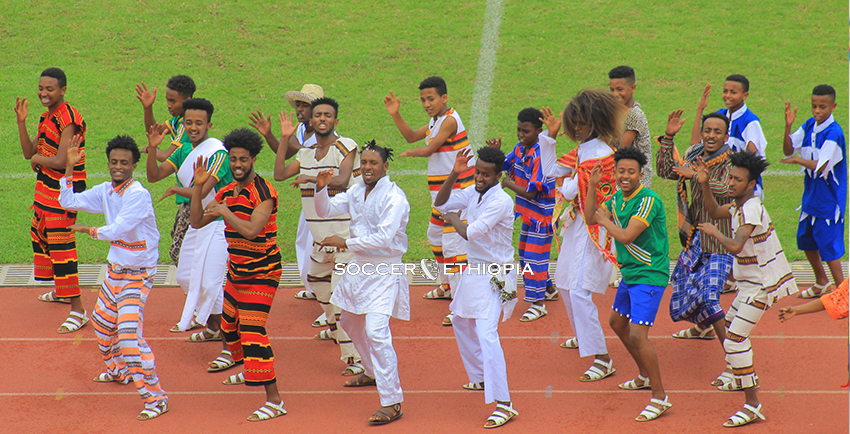 The highly anticipated final was an eye catching encounter where both sides played with a greater desire.

The Burundi side were by a far good in playing as a collective unit, creating the first clear goal scoring chance in the early 15 minutes with Nshimrimana Ismaël coming close to open the scoring. 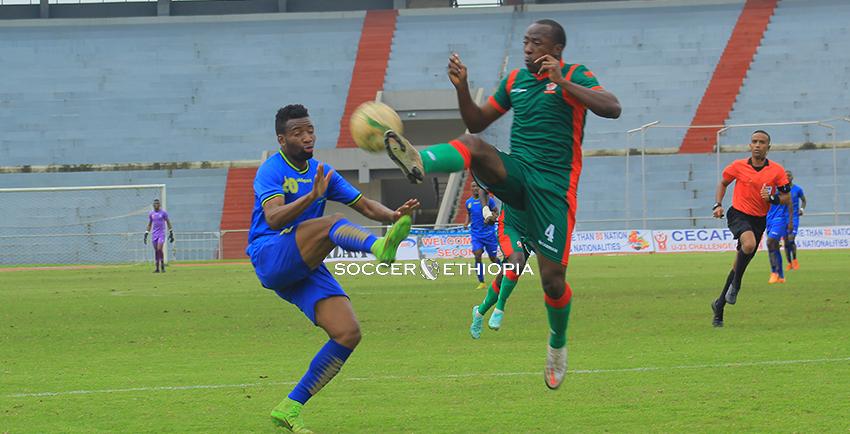 Meanwhile Tanzania were tempting to have more of the ball, they were having many shares of the ball but failed to create scoring chances. They created their first chance in the 32nd minute but went to create more chances afterward.

After a goalless first half, the Brumdi side starts the second has very bright creating more pressure on Tanzania through fast offensive transitions, long balls, and set pieces. The Tanzanian side also seems to create from wide areas. 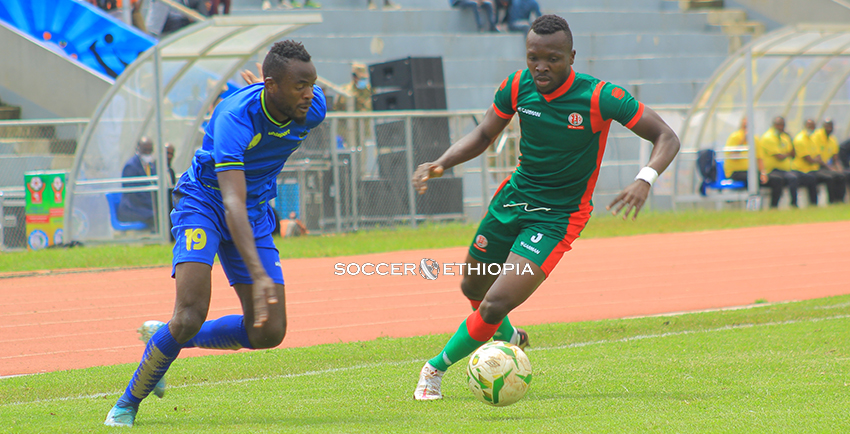 Both sides had moments to kill the game with Burundi having the better chances but Mebrezi Eric and Muhamedi Dujuma failed to deliver.

After a goalless draw the match went straight into penalty shootouts to decided where the crown will head to, but Tanzania came out victorious to be crowned the CECAFA U-23 champions after winning 6-5 on penalties. 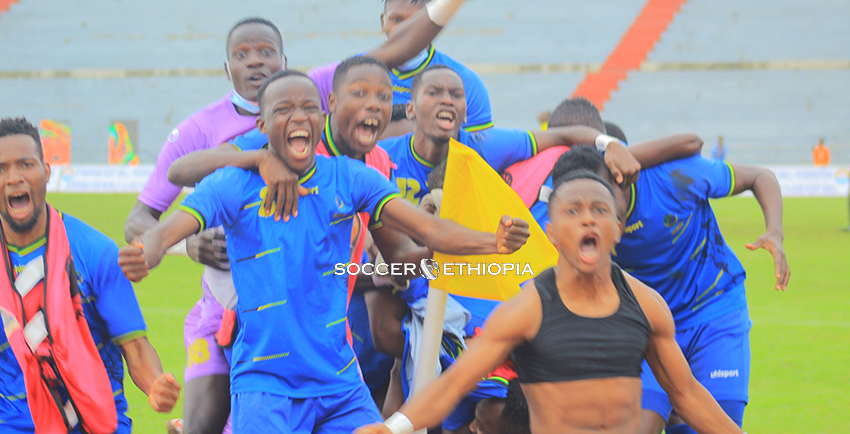 Following the conclusion of the game individual accolades were given Ethiopia’s Forward Abubeker Nasser was voted best player, while Burundi’s goalie Rukundo Onesime was named best Goalkeeper of the tournament and the new Bahirdar Kenema and Eritrean national team star forward Ali Suleiman finished as a top scorer with 4 Goals.

And then the medals were awarded, as South Sudan clinched 3rd place after beating Kenya through Dani Gumanok’s solitary strike, and finally Tanzania’s captain lifted the trophy. 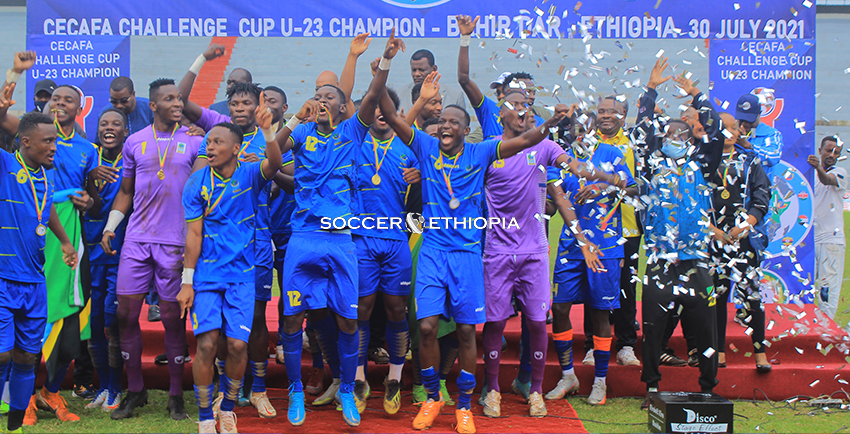