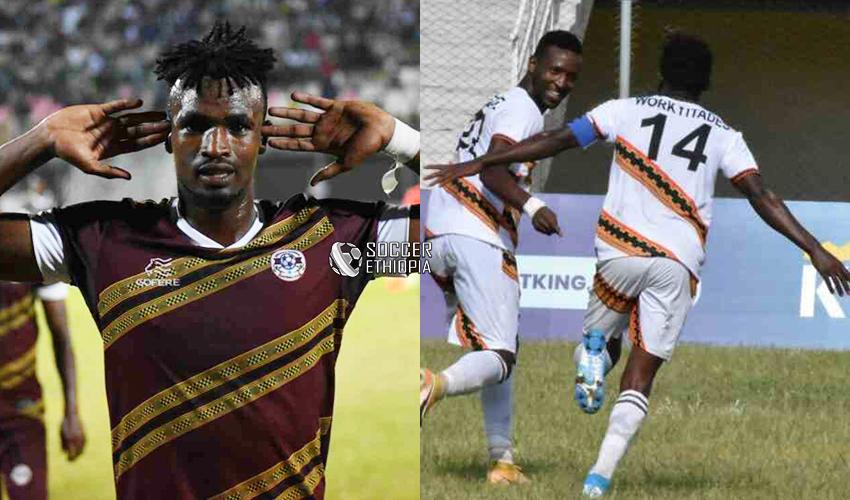 The early kick off was between the two promoted sides Addis Ababa Ketema and Arbaminch Ketema, both sides coming from an opening day defeat.

Muluken Addisu opened the scoring for Addis Ababa Ketema at the stroke of halftime, who were without their head coach Ismail Abubeker following a disagreement with the club’s team leader. 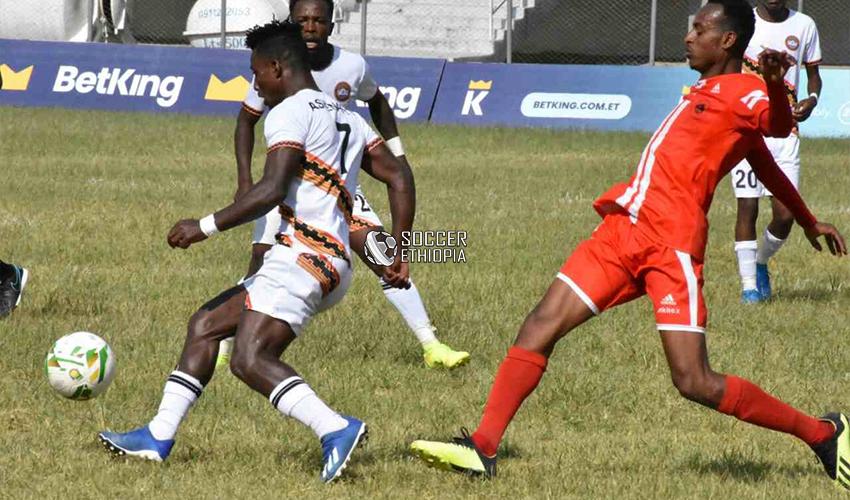 But “The Crocodiles” came out stronger in the second half scoring twice to turn the game in its toes, Fekadu Mekonen and Workyetades Abebe’s successful spot kick in quick succession.

The second encounter witnessed a comfortable 3-0 victory for Sidama Bunna against Diredawa Ketema. 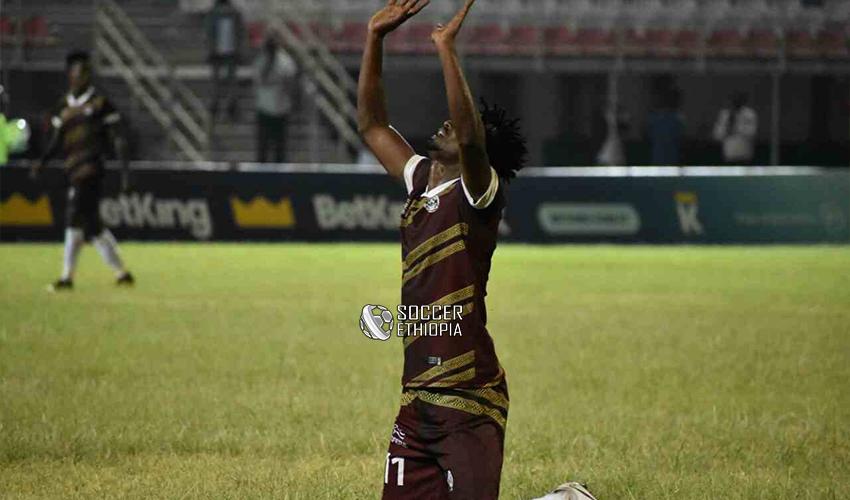 Sidama Bunna are now with for points after two games in contrary to their dreadful start to the campaign last time out.