The Hosts finished the tournament in seventh position while Uganda finished fifth after both sides defeated DR Congo and Eritrea respectively. 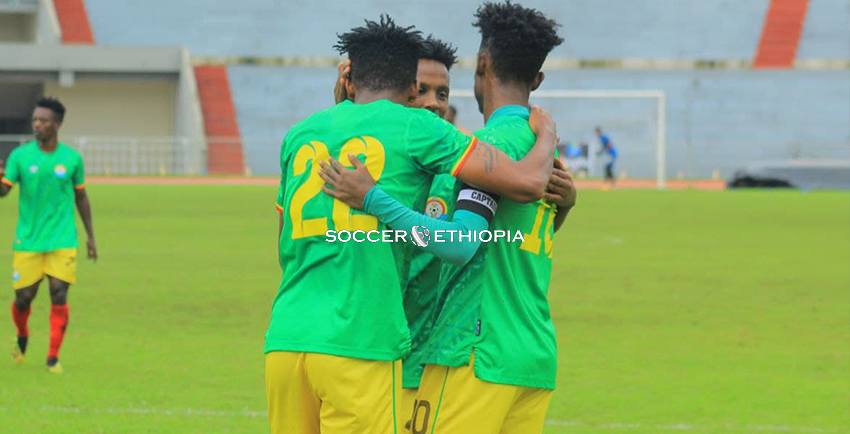 The Ethiopian side were attacking with all cylinder from the get go and opened the scoring in the 6th minute through Asrat Tunjo’s effort after a rebound from Willian Solomon shoot.

And then went on to add a second in the 22nd minute through Ethiopia’s No.22 Chernet Guggsa.

The Ethiopian side missed a couple of very good chances in Abubeker Nasser and Willian Solomon but they failed to convert. 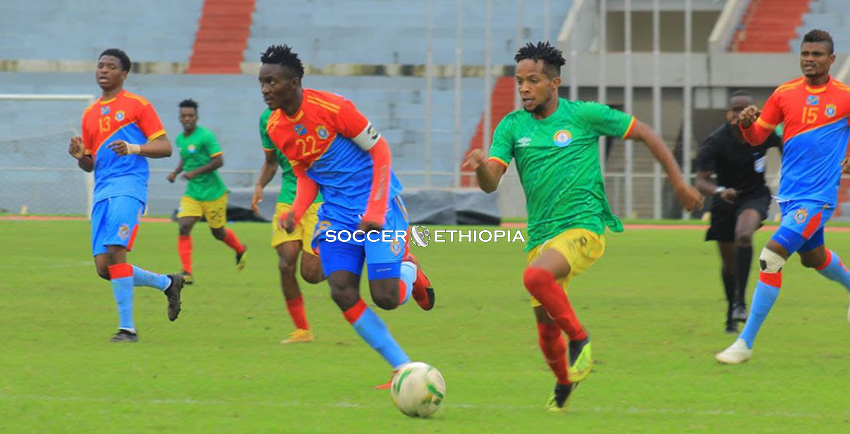 In the second half the DR Congo side were somehow revitalized with the positive changes they made and were very aggressive to turn the two goal deficit, Kikasa Marveille came close on two occasions in quick succession.

Their mounting pressure paid off in the 60th minute Kimvuidi Karim scored a goal to lift his side’s hope of drawing level.

The Ethiopian side were forced to defend deep thus creating an overload in Ethiopia’s half with so many chances went to the DR congo side but Ethiopia survived winning the game 2-1 to clinch 7th place finish. 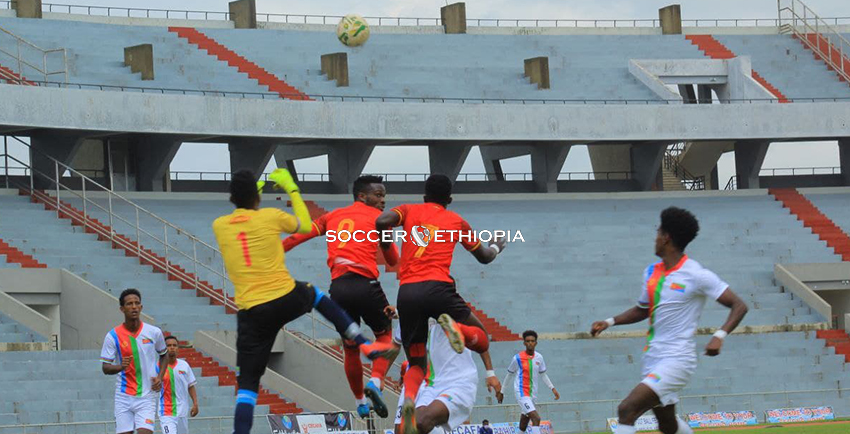