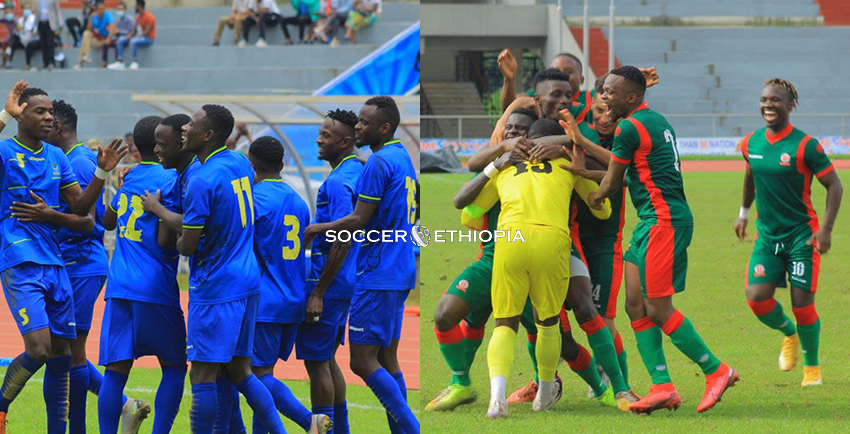 Tanzania will take on Burundi at the CECAFA U-23 challenge cup final.

The first quarterfinal game was between Tanzania and South Sudan, in an evenly contested fixture Kelvin Naftal 65th minute wonderful free kick goal handed Tanzania a place in the final. 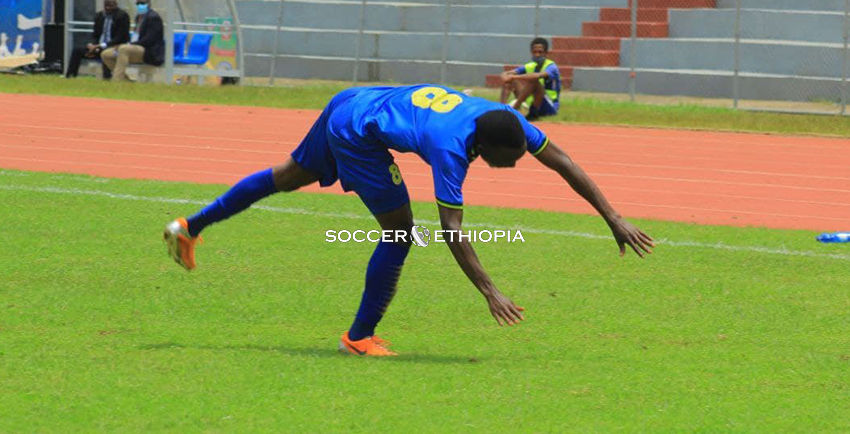 The South Sudanese side was tactically disciplined for much of the contest defending well and trying to hurt the Tanzanian side but the Tanzanian very direct approach finally paid off.

South Sudan, the surprise package of the tournament had given everything in their quest CECAFA and making their nation very proud. 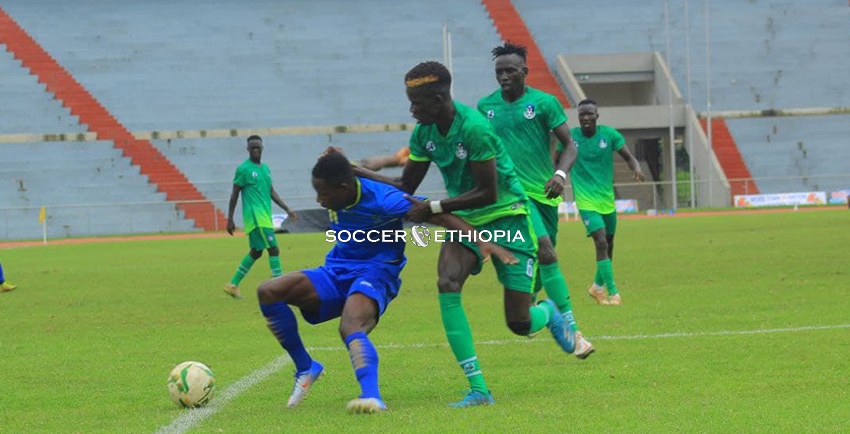 The other Quarterfinal saw Burundi progressed to the final after a penalty shoot out victory against Kenya where the regular time ended in a stalemate.

The game saw a restricted display from both sets of sides as most of the action was in the middle of the pitch, the first half was relatively better in terms of chances but the second half was a frustrating one. 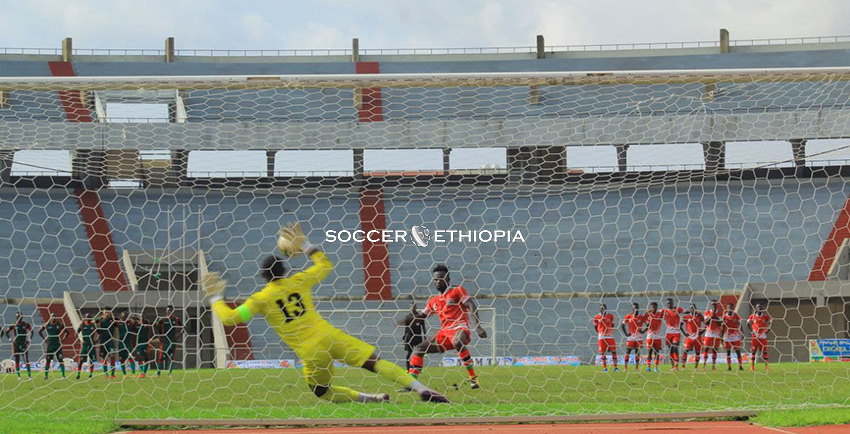 Eventually, the match went on into a penalty shoot out where Burundi came out on top.

Burundi joined Tanzania in the CECAFA U-23 challenge cup final, which will be played at Bahirdar Stadium on Friday, July 27, while the losers South Sudan and Kenya play on the same date for a bronze medal finish. 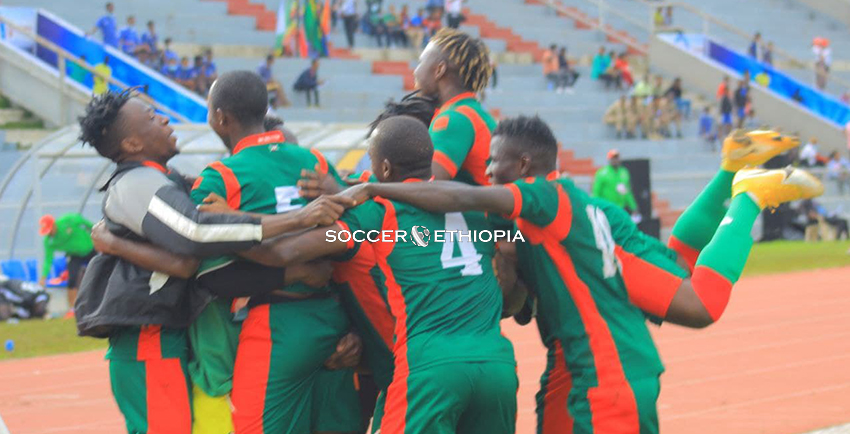