In the first game, Bahir Dar Ketema came out victories against Hadiya Hossana thanks to an additional minute wonder strike from their Ghanaian import Osei Mawuli.

Bahir Dar Ketema are now two wins out of two and are currently top of the log while Hadiya Hossana who are yet to register a point are in the danger zone. 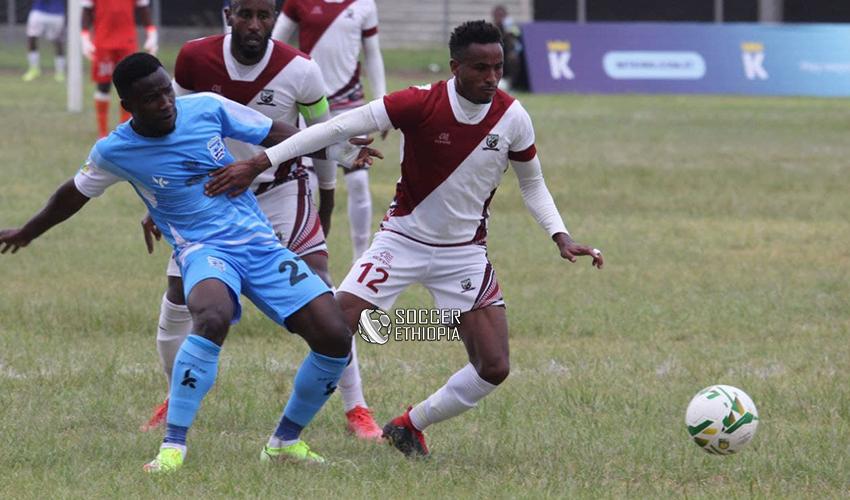 In the evening game defending champions Fasil Kenema were also victorious after an evenly contest with Wolkite Ketema, Bezabihe Meleyo was the on target for Fasil as he scored the crucial goal in the first half.

Wolkite Ketema nearly equalized in the second half from the spot kick but Getaneh Kebede’s effort was saved by Micheal Samaki.

Fasil also are among the early pace setters with six point while Wolkite are still with a point. 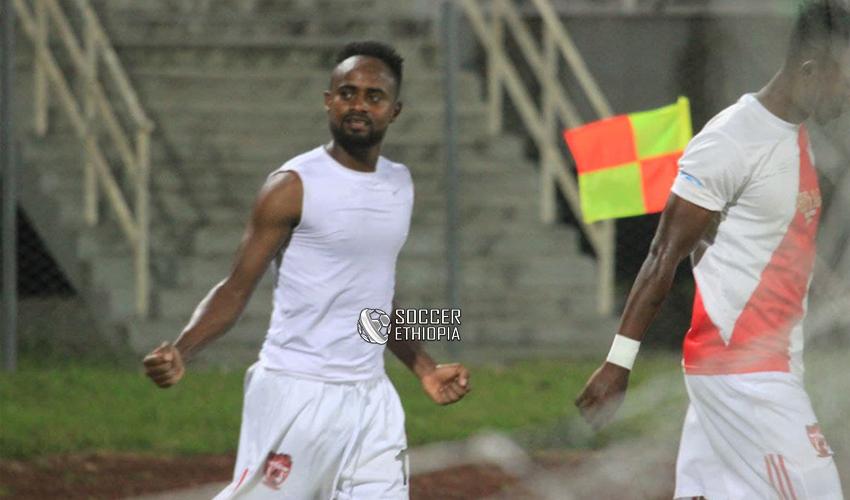 The Game week will be concluded tomorrow with the highly anticipated Sheger Derby between arch rivals Kidus Giorgis and Ethiopia Bunna taking place in the evening.