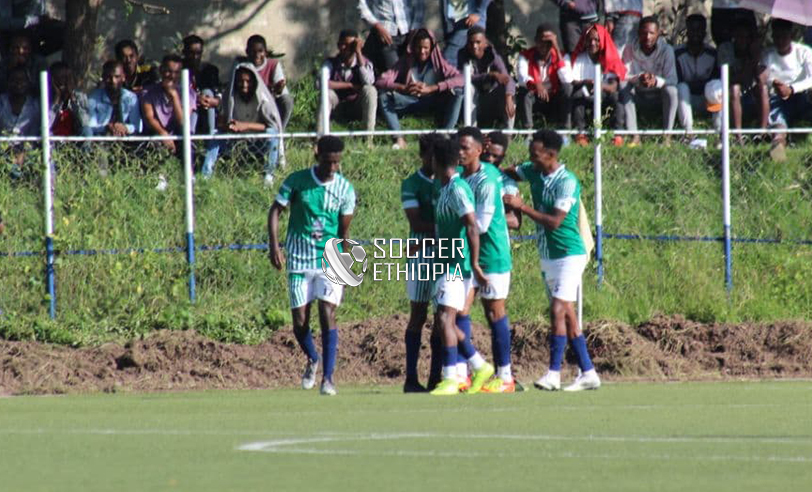 In what was a very quiet first half both sets of sides were only restricted to sharing the ball possession but neither of them failed to create goal scoring chances. 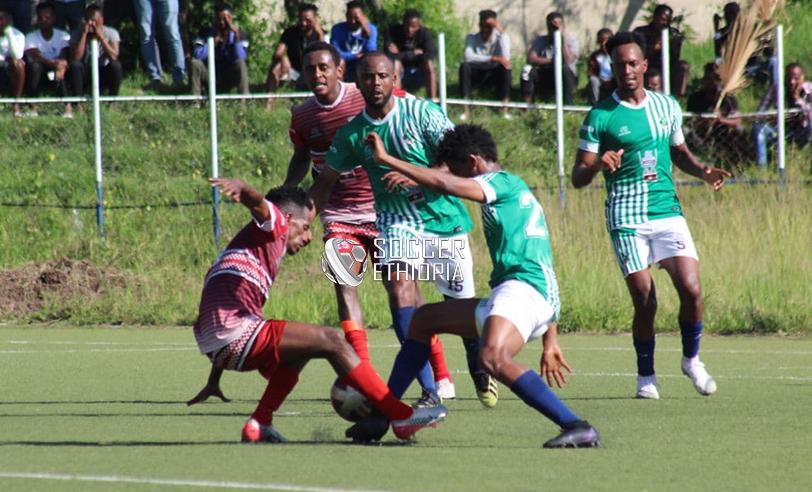 The first half encounter witnessed half chances missed on both sides with Sebeta’s Duressa Shubisa and Hossan’s Baye Gezahege effort were the ones that need to mention.

After the restart half time sub Junias Nandjebo opened the scoring for his new employees, the Namibian forward Juniase who was put through from a wonderful pass by Fitsum Tefera gave Sebeta Ketema the breakthrough lead. 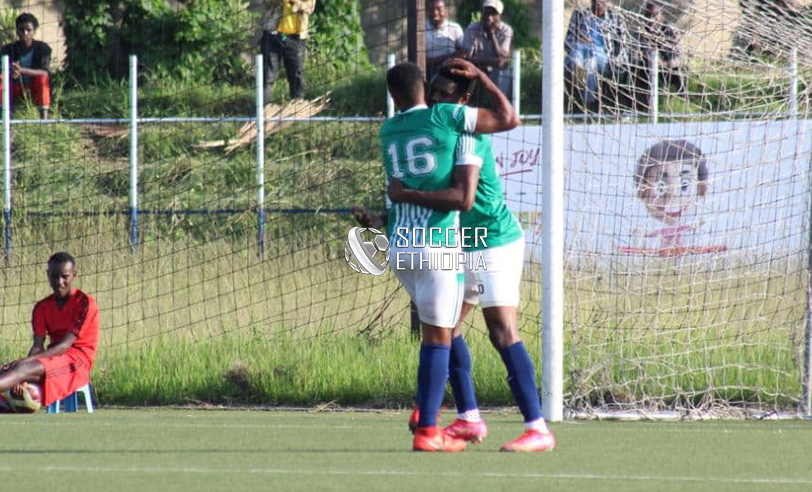 Zelalem Sheferaw’s second half substitution proved to be the difference makers for Sebeta Ketema in the second half, things become worse for Hadiya as their forward Baye Gezahege was shown a straight red card for his clinical challenge on Sebeta’s Bereket Samuel at the middle of the park.

On the added minute Juniase who transformed Sebeta’s offensive play in the second half assisted Fitsum G/mariam to finish the game 2-0.

Hadiya Hossana’s Samson Tilahun was named as Gofere’s player of the match.