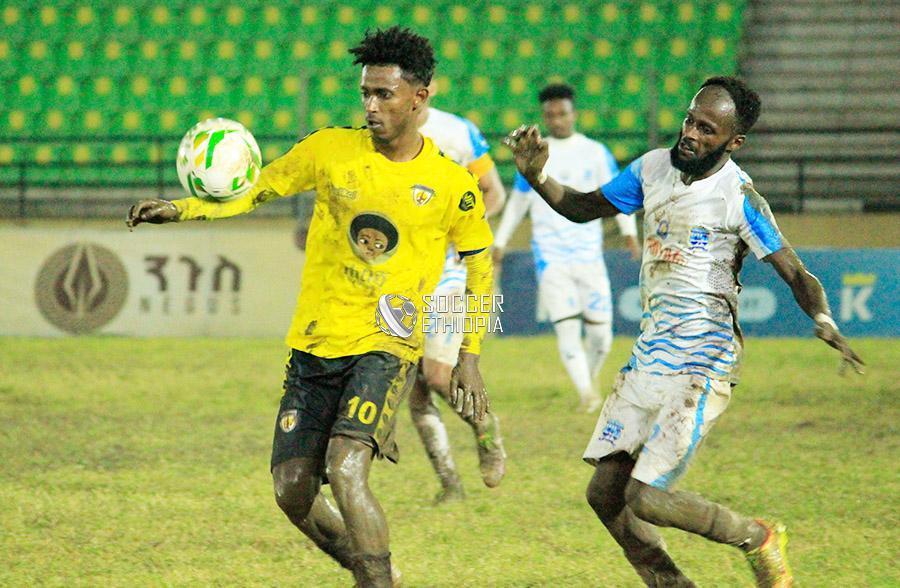 Day two action of game week 15 of the Betking Ethiopian premier league saw two games played out in a heavy shower ending in a one all draw.

In the early kickoff, two goals in the early minutes of both halves saw Arbaminch Ketema sharing points with league bottom side Sebeta Ketema.

Endalkachew Mesfin was on target to hand Arbaminch the lead early in the first half and created so many scoring chances but Sebeta’s goalkeeper Solomon Demisse’s solid performance was to their rescue.

Since the start of the second half, Arbaminch contemplated defending the lead but Sebeta leveled matters through Samuel Saliso.

Arbaminch are now 10th in the log with 18 points as Sebeta Ketema finishes the round residing the tail of the log with 9 points. 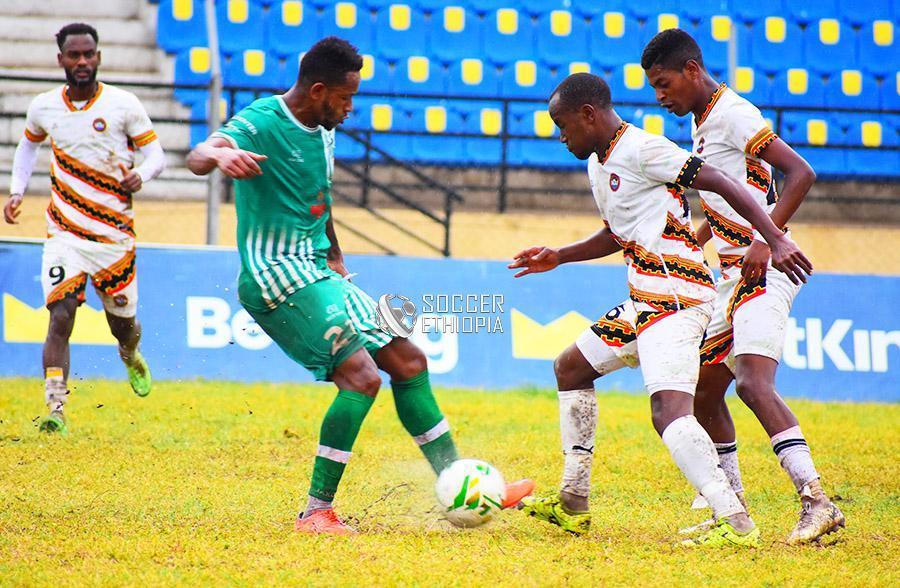 Meanwhile, in a game that ended minutes ago, Bahirdar Ketema and Ethiopia Bunna also ended their game in a one all draw.

Abubeker who seem to struggle with this campaign scored his 5th goal of the campaign after an extended period of goal drought that stretched for six games.

Bahirdar Ketema were forced to play the second half with 10 men following Menaf Awol’s sent off at the stroke off half time but Ethiopia Bunna dominant on the ball failed to capitalize.

With both sides level on 20 points, Bahirdar climbed to 7th while Bunna are still 9th in the log.