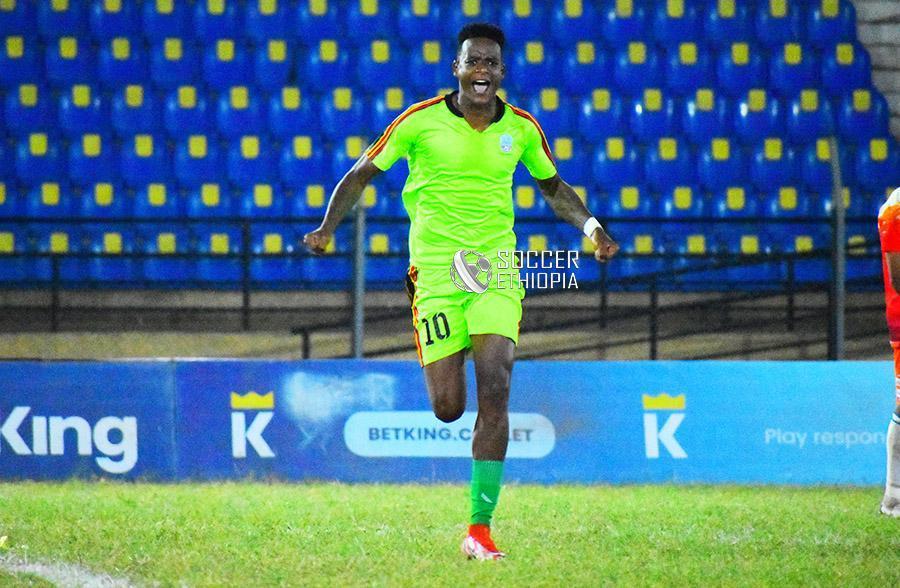 The first half of the 2021/22 betking Ethiopian premier league season completed today as the Victory of Adwa was commemorated in a remarkable way at the Dire Dawa international stadium.

March 2nd a national holiday of national pride here in Ethiopia has been celebrated at the Dire Dawa international stadium in attendance of Kedir Juhar, Mayor of Dire Dawa, and other distinguished guests.

Flowers has been laid and the Ethiopian national anthem was played in a day of remembrance for the whole of Africa.

The early kickoff between Jimma Aba Jiffare and Mekelakeya was a very poor contest of football that ended in a goalless draw.

Meklakeya finished the round residing 11th with 18 points while Jimma are 15th with 11 points. 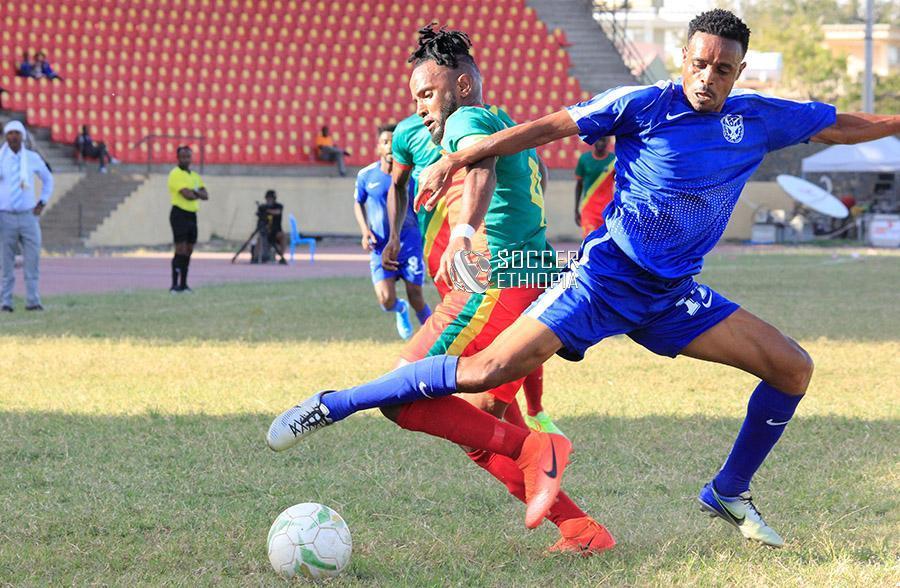 In the game that was played among two teams of contrasting playing styles Wolita Dicha’s counter attacking approach got the better of Wolkite’s possession based approach game.

With the win in hand, Wolaita Dicha registered their 9th win of the campaign making them the side with the most wins in the first round bettering league leaders Kidus Giorgis and Fasil Kenema in this regard.

They now sit second in the log with 28 points two point adrift of league leaders while Wolkite Ketema are sliding to the 9th spot with 20 points.