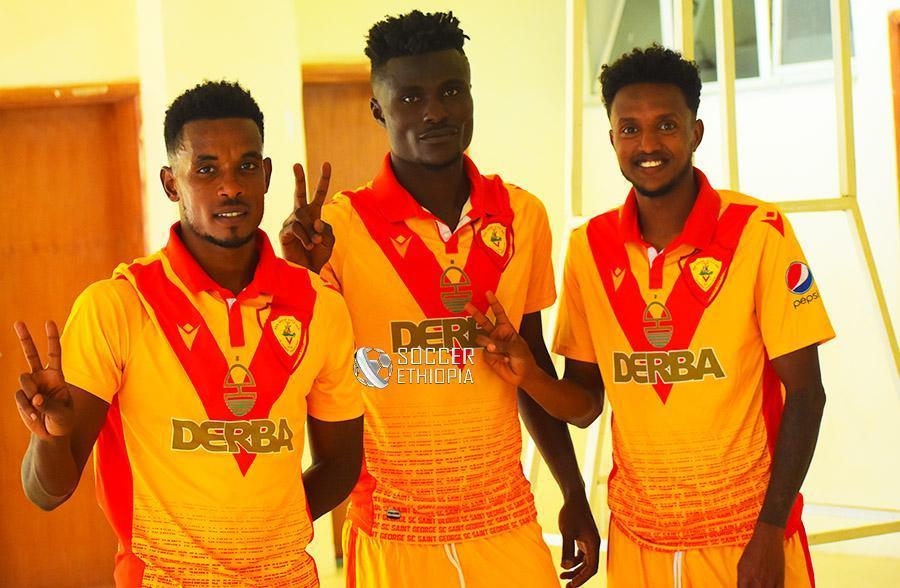 The second round of the 2021/22 Betking Ethiopian premier league kicked off today after an extended break, Kidus Giorgis began from where they left off beating Sebeta 3-1 while Fasil Kenema stumble yet again.

The second half of the season kicked off today at the Adama Science & Technology University,99 km away from the capital Addis Ababa in attendance of Adama city mayor and other high ranking officials of the university and the league share company.

The early kick off saw leaders Kidus Giorgis came out 3-1 victorious at the expense of league bottom side Sebeta Ketema who began their preparation for the second round four days ago.

Ghanian import Frimpong Mansu opened the scoring for the “Horsemen” before Sebeta Ketema pulled one back through Bereket Samuel just before the two sides head into the dressing room. 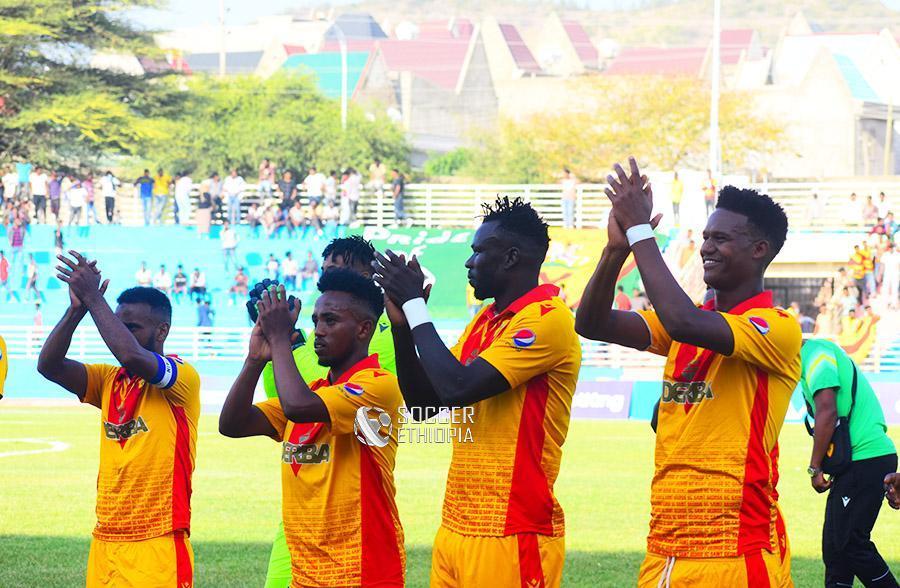 In the second half, Kidus Giorgis were dominant and eventually added a couple of goals to seal the deal, Amanuel G/ Micheal and Addis Gidey were on the score sheet for Kidus Giorgis who extended their lead at the top of the log with 34 points.

In the late kickoff defending champions Fasil Ketema stumble yet again, this time out they were held to a one all draw against Hadiya Hossana.

The match witnessed the return of Mujib Kassim in Fasil Kenema colors after his brief stint in Algeria, he lead the lines for Fasil joining Okiki Afolabi but his performance was far from convincing. 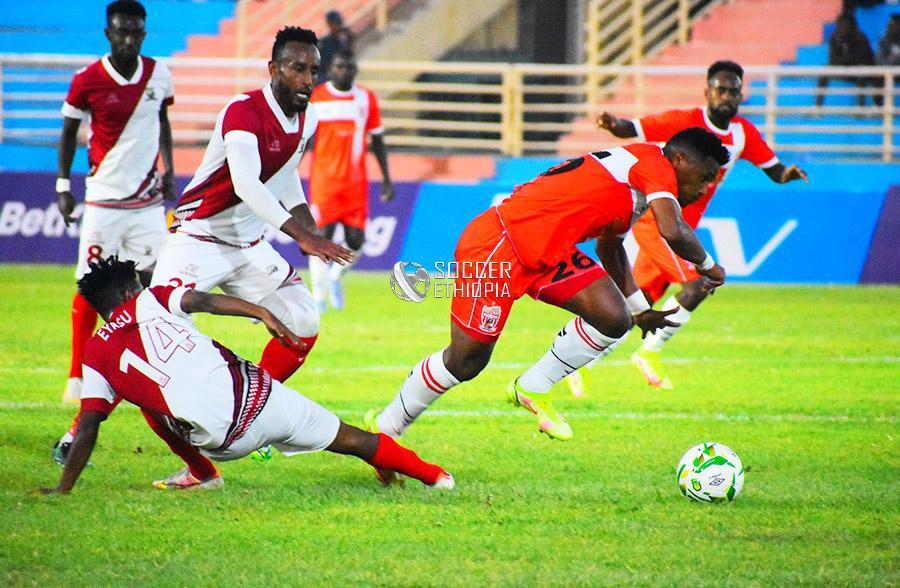 Fasil are currently 3rd in the log with 27 points and seem to lost track of leaders Kidus Giorgis sitting 7 points behind.