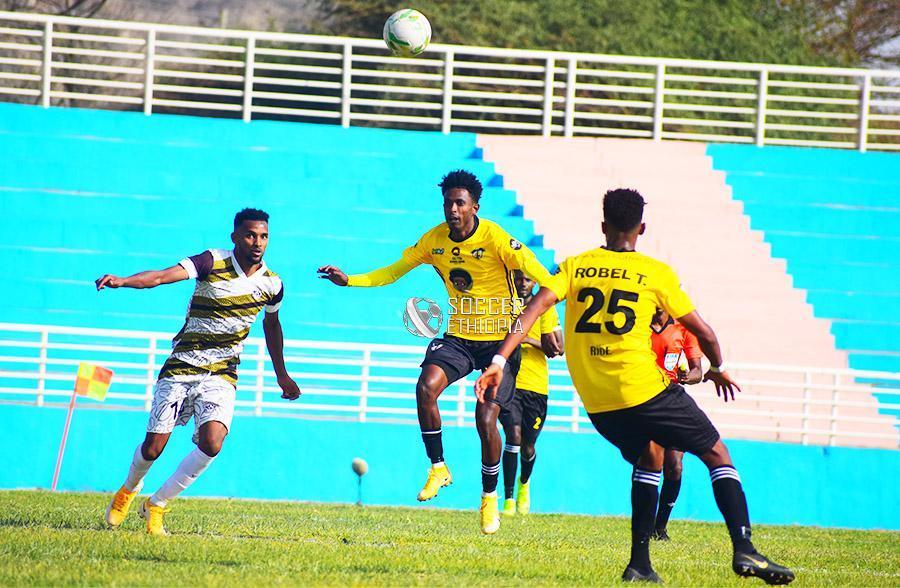 Day two action of the resuming 2021/22 Betking Ethiopian premier league saw two games ending in a one all draw.

The lively early kick off between Sidama Bunna and Ethiopia Bunna ended in a one all draw.

Ethiopia Bunna enjoyed much of the ball but they lacked the cutting edge to unlock Sidama, Sidama Bunna opened the scoring after a turnover in Ethiopia Bunna’s half as Mehari Menna finished the move in style to give his side the lead. 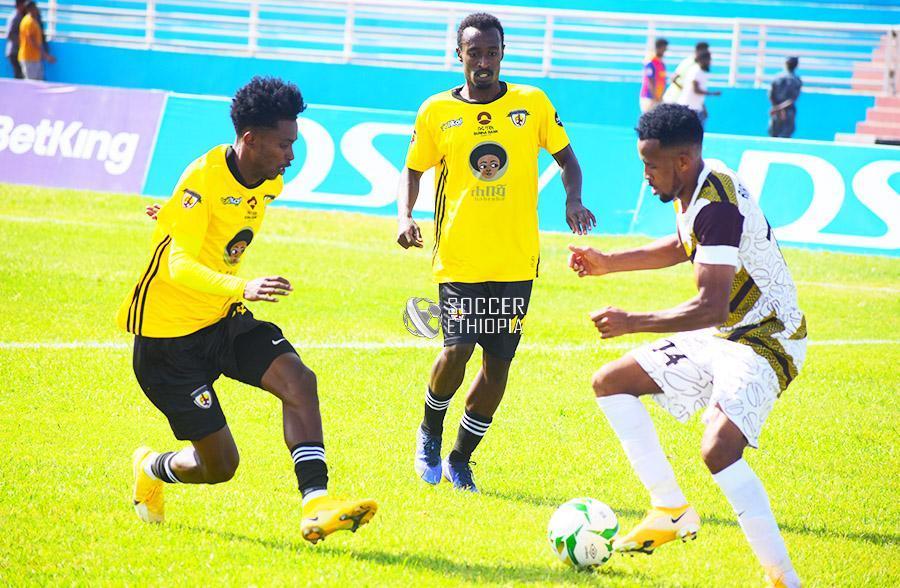 But Abubeker Nasser equalized in the dying minutes of the first half with a mind blowing free kick goal.

In a match that ended in a draw, the second half was overshadowed by aggressive play and injuries to Mulalem Mesfin and second half substitute Mikias Mekonnen.

In the late kickoff Bahirdar Ketema and Addis Ababa also played out one all draw. In a match where goal scoring opportunities were far and few Fetudin Jemal’s bullet header in the 53rd minute gave Bahirdar the lead but a goalkeeping blunder from Bahirdar Ketema’s goalie Abubeker Nuri rescued a point for Addis Ababa.

Bahirdar moved to 6th with 21 points while Addis Ababa remained 14th with 15 points.