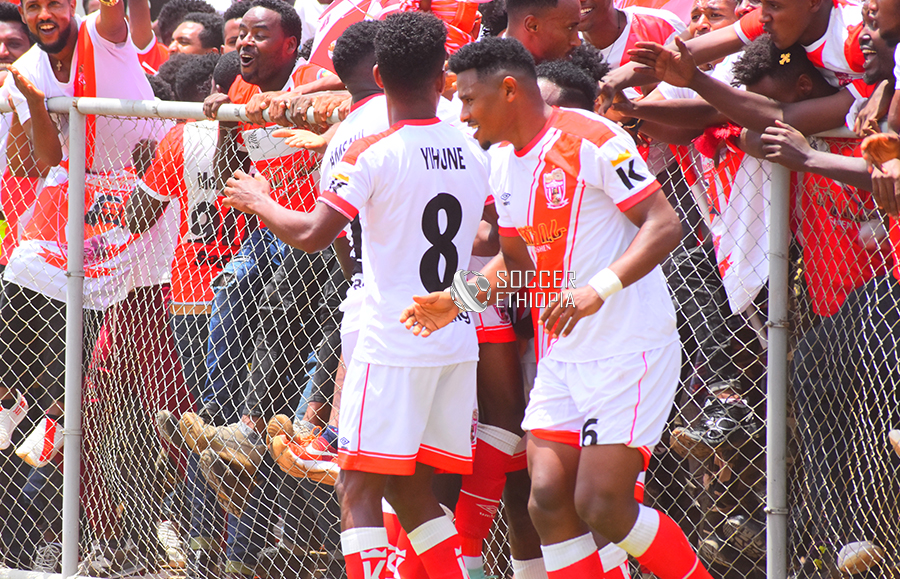 Ethiopia Bunna fans paid tribute to their wonder kid Abubeker Nasser while Fasil Kenema cut the deficit to league leaders to a single point on the last day actions of game week 28.

The game marked the very last game for Abubeker Nasser before he switch colors to Mamelodi Sundowns, Ethiopia Bunna marked Abuki’s farewell with a guard of honor and a host of tributes before and after the match as he left the pitch with a standing ovation. 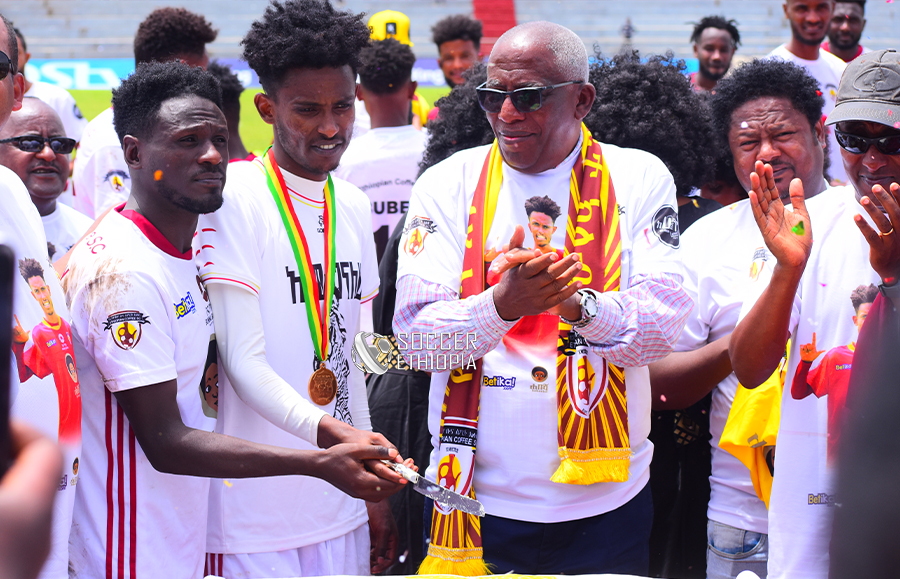 Meanwhile, in the lunchtime kickoff, wasteful Fasil Kenema was given a proper test from Hawassa but nearly escape with all the three points, meaning they are now a point away from leaders Kidus Giorgis with just two games left to play.

Mujib Kassim gave Fasil the early breakthrough heading home from an inch perfect cross from Surafel Danagchew, Fasil created so many scoring chances in the first half but Ghanian goalie Mohammed Muntari was to Hawassa’s rescue.

But in the second half, the mood changed as Hawass went on to push back Fasil Kenema and assert themselves, luckily Fasil hold on to their one goal lead to keep their title hopes alive.

In the late kickoff, Adama Ketema and Mekelakeya played out a goalless draw, meaning that Adama are now a point away from safety and will take on Diredawa Ketema to decide their fate in the game week 29. 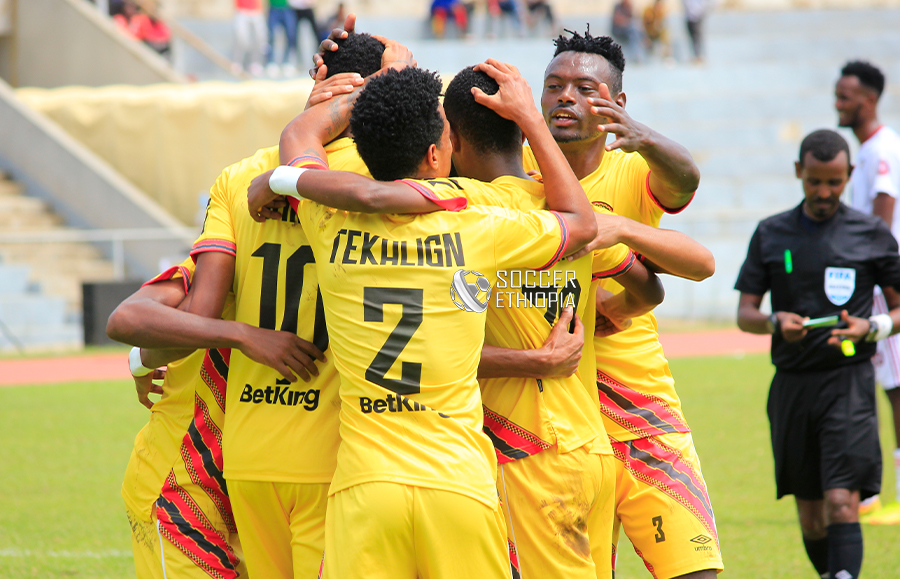