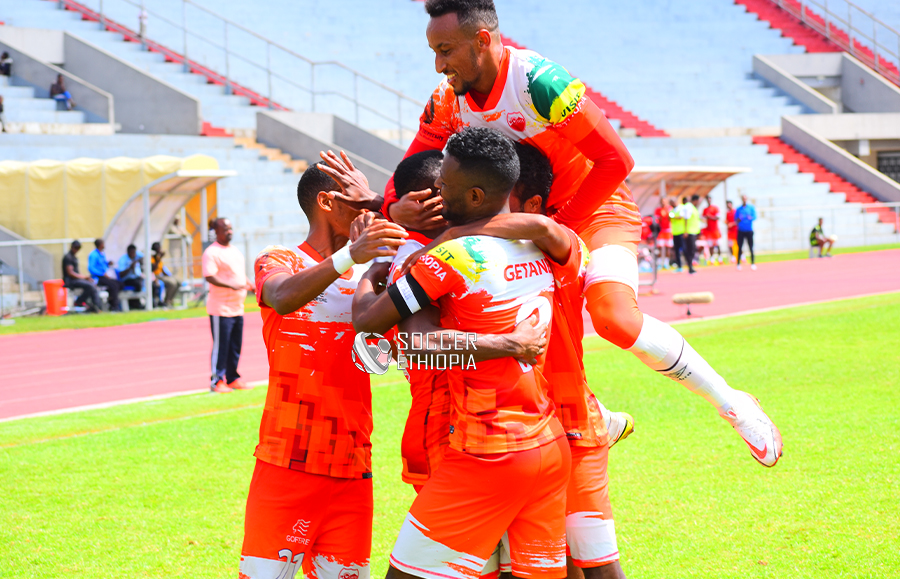 In the early kickoff Wolkite Ketema side boosted by the return of their skipper Getaneh Kebede defeated the relegated Jimma Aba Jiffar to secure premier league safety, Wuhab Adams, Behailu Teshager, and Chala Teshita were all on target for Wolkite who returned to winning ways after a dreadful few weeks. The lunchtime thrilling kickoff saw Wolaita Dicah and Hadiya Hossana playing out a four goal thriller, Omod Okuri grabbed a brace for Hossana while an own goal from Frezer Kassa and a long range strike from Anagaw Badeg split point between the two sides.

Meanwhile, in the late kickoff Bahirdar Ketema failed to capitalize on their overall dominance as they drew one all against relegated Sebeta Ketema, Samuel Saliso gave Sebeta the early lead but Osi Mawli leveled matters for the wave of tana playing in front of their packed home crowd. 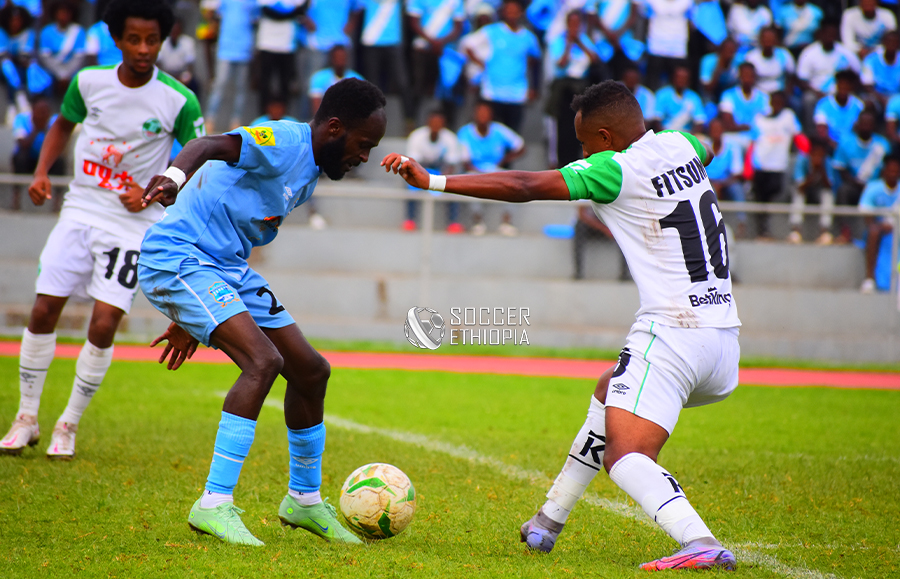 Bahirdar created so many chances but couldn’t capitalize meaning they are forced to wait until the next game week to secure their safety.