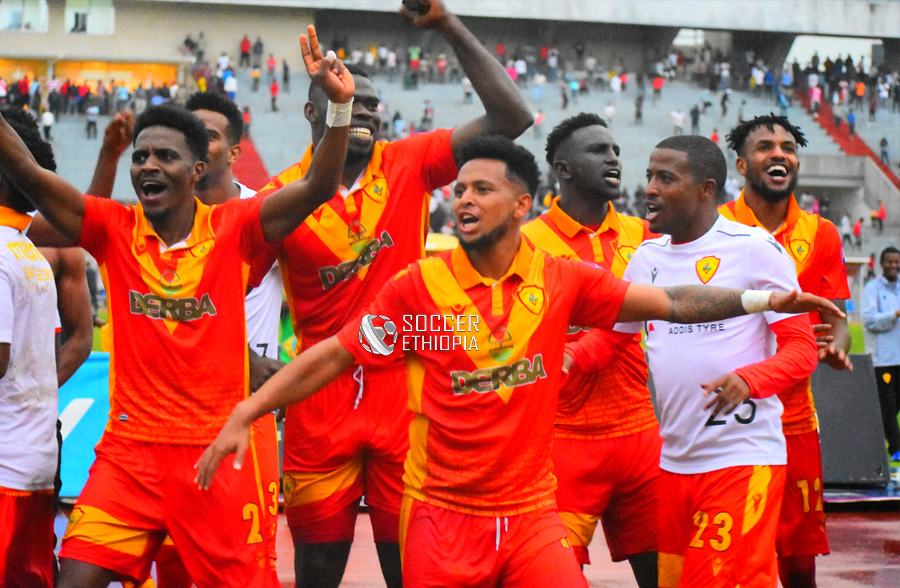 For the third time in four seasons, the title race is going to the final day as both Kidus Giorgis and Fasil Kenema won their penultimate round of fixtures.

In the early kickoff, Addis Ababa suffered a setback in their quest for safety as they were defeated by Sidama Bunna who are targeting a third placed finish.

Mulualem Mesfin opened the scoring for Sidama Bunna in the 7th minute following an inch perfect delivery from Firew Solomon but Addis Ababa replied a few seconds later through Fitsum Tilahun after Asegahegn Petros played him through a marvelous diagonal ball from his own half. Addis Ababa created by far the better chances of the first half but Sidama overturned that in the second half dominating the game and creating chances and they eventually found the winning goal in the 70th minute through Habtamu Gezahege.

With this win in hand, Sidama are now on 47 points and in pole position to finish 3rd while Addis Ababa Ketema who had a chance to secure their premier league status if they collected all the three points must now wait until the last day of action where they will be taking on Kidus Giorgis.

Ethiopia Bunna who were without Abubeker Nasser had a greater share of the ball but couldn’t cope with Fasil’s fast breaks, Mujib Kassim continued his fine form in front of goal as he grabbed a brace while Surafel Dangachew was once again in the score sheet after a lengthy period of 28 months. 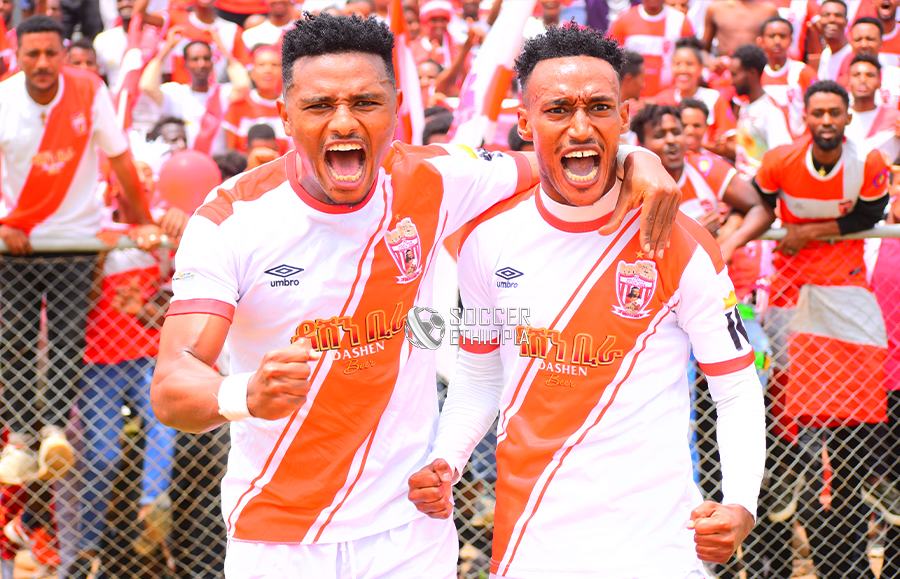 Meanwhile, in the late kickoff, Kidus Giorgis edged Arbamich Ketema in what was a nervy 90 minutes to maintain their one point lead going into the decisive last game week.

Kenean Markneh strike early in the first half gave Kidus Giorgis but they have to labor for the most part of the game as Arbamich seem to be threatening, but a spirited second half performance earned them the needed three points halting Arbaminch Ketema’s winning streak of three matches.

Kidus Giorgis hold a one point advantage at the top going into the last round of fixtures where Kidus Giorgis will be taking on Addis Ababa Ketema while Fasil Kenema will be up against Diredawa Ketema.