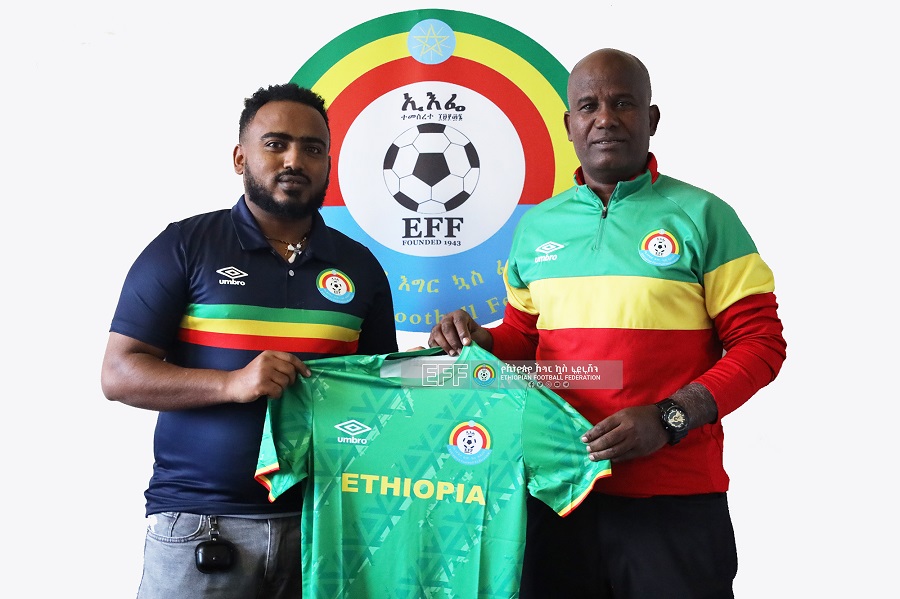 The current Ethiopian national team trainer Wubetu Abate has agreed to pen a contract extension that would see him in the post for coming two years,EFF confims.

Wubetu Abate who was appointed as the Ethiopian national team trainer following the footsteps of Abraham Mebratu on the 28th of September 2020 had secured qualifications for AFCON and CHAN in his almost two years spell.

There were a lot of speculations buzzing around regarding his contract situation in the past few months, but a statement released from the federation minutes ago confirms that Wubetu is staying for two more years and also further details would be made public in a press breifing set for Monday September the 19th at the federations head quarter.