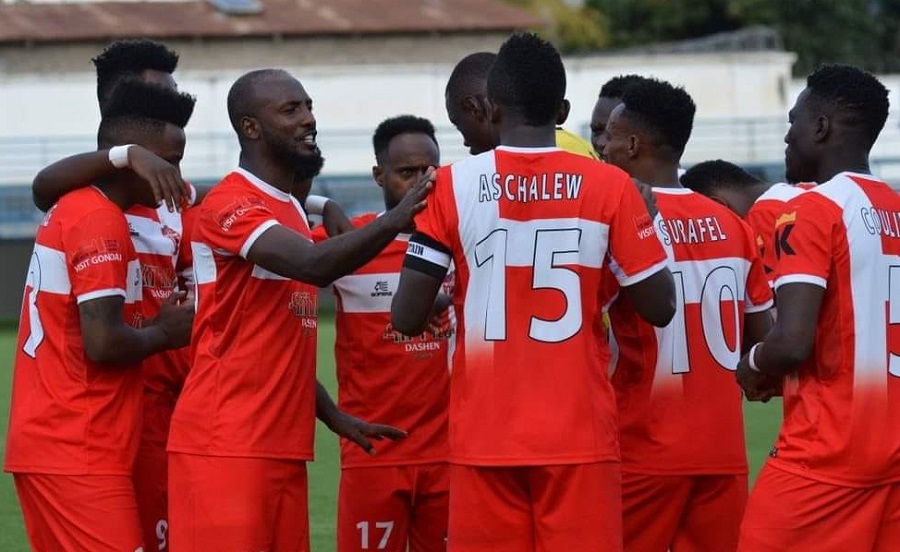 Last season Ethiopian premier league runners up Fasil Kenema progress to the first qualifying round in the 2022/23 Caf confederation cup after they saw off Bumamuru FC of Burundi with an aggregate score of 3-1.

Fasil Kenema unchanged from their 3-0 victory days ago the Bahirdar Stadium were given a proper test in the early stages of the return leg held in Tanzania at the Azam Complex.

Bumamuru FC were the better side in the early exchanges and took the lead in the 23rd minute. But Fasil start to find their rhythm once they went behind and created several scoring chances.

The second half was an action packed as both sides were visiting each others box in quick succession but poor decision making was on show as neither side failed to convert.

This meant that Fasil Kenema with three goals advantage from the the first leg booked their place in the first qualifying round as they would take on the mighty CS Sfaxien of Tunisia.