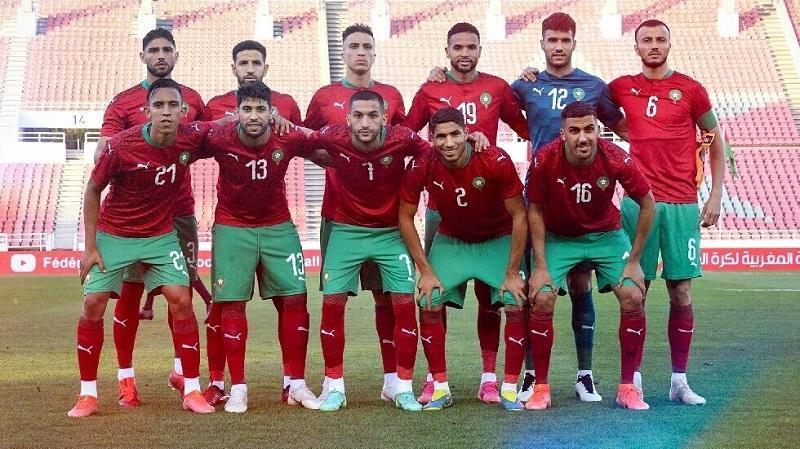 The next team in our series of AFCON preview are The Atlas Lions. Morocco have been talked up as one of the favorites going into the tournament in Cameroon. We spoke with Benjamin Hajji to find more about the team.

What are you expecting from Morocco in this tournament? What is a realistic target?

I’m expecting Morocco to be as solid as we’ve been in qualifiers. Strong defensive block and hopefully enough power up front to score the necessary goals. Despite not always playing great football under Vahid Halilhodzic, we have decent results to show for and head into the AFCON unbeaten in official matches since the 2018 World Cup (not counting penalty loss to Benin).

A realistic target would be the semi-finals. On paper, we don’t have the strongest squad, but the coach has managed to put together a hard-working and well-structured team. We should go through from the group comfortably and after that, anything can happen.

Which player in the team is the most important?

Achraf Hakimi is obviously the biggest name and he will be crucial on that right-hand side. But for me it has to be captain Romain Saïss. He has barely set a foot wrong in a Morocco shirt since 2017 and is the silent leader we need at the back. Special mention to Sofyan Amrabat as well, who is doing the job of two players in that holding midfielder position.

Which other nations do you think will be the toughest opponents?

You can’t ignore Senegal. I just have the feeling that this might be their year. They have the strongest core in the tournament, with Mendy in goal, Koulibaly at the back, Gana in the middle, and Mané leading the attack. Aliou Cissé has also been leading this team for a long time and they’ve managed to keep most of the key players from both the 2018 WC and 2019 AFCON. Apart from them, you have to mention Algeria who are yet to lose a match under Djamel Belmadi since they last won the tournament. Behind those two it’s fairly even between several sides, Morocco included.

Tell us about your coach and his playing style.

All about balance. Vahid aims to control the game, but without sending too many players forward. We are usually playing in a 4-2-3-1 or 4-3-3 with wingers who drift inside and full-backs running on the overlap. Especially on the right, where Ilias Chair finds space in the middle while Hakimi keeps width. We are dangerous on set-pieces and counter-attacks.

What do you think of the fact that it was reported the Morocco team brought its own food, water, and staff to the tournament? What’s the reason?

Personally, I think it’s a story that’s been blown out of proportion. Most of the things listed are completely standard for any national team taking themselves seriously. The football federation doesn’t want to leave anything up to chance and aims to provide the best conditions possible for the players to do well. It’s as simple as that.