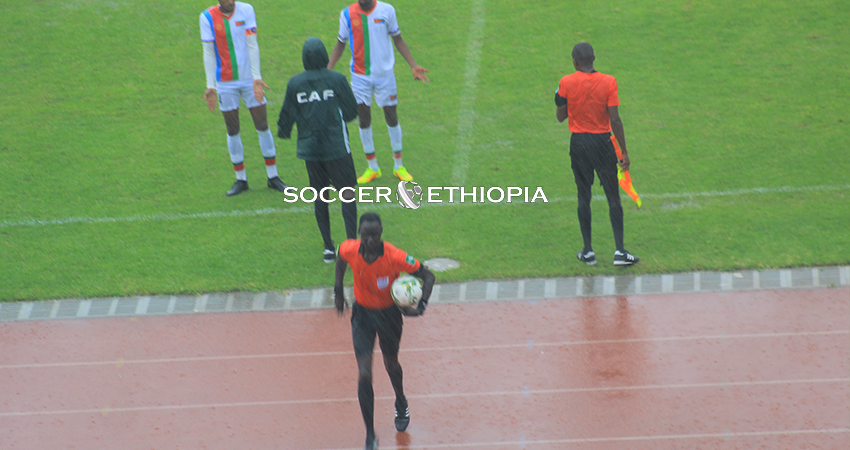 Heavy rain caused today’s clash between Burundi and Eritrea in Bahirdar to be abandoned in the second half with Burundi having a slender lead.

In what was the first game for Burundi and a second game for the Eritreans, the Burundi side were very aggressive and assertive from the get go as they were by far the better side creating chances after chances. 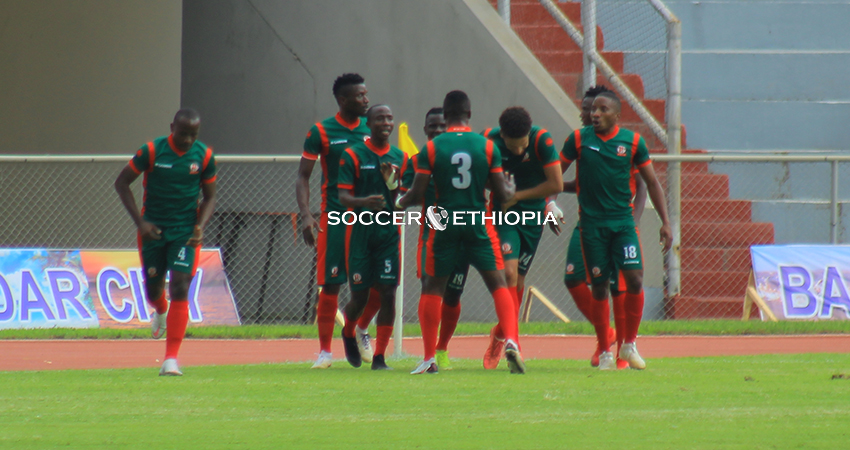 On the 15th minute, they opened the scoring after Nishimirimana Ismaël scored a superb free kick to give his side an early breakthrough.

On the contrary, the Eritrean side was more cautious in their play than in the opening fixture against Ethiopia, they failed to create any chance in the first half.

But after the 20 minutes mark the heavy rain made it difficult for both sides, but after the restart, the pitch was so water-logged that the ball wouldn’t bounce. 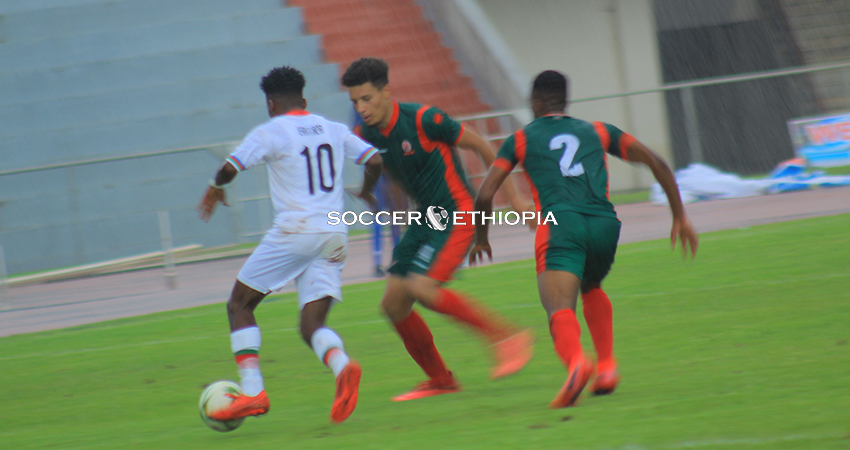 On the 46th minute, the referee halted to proceedings to assess if the rain would stop and allow play to be restarted but that didn’t happen eventually they made a decision to abandon the game.

It is expected that the remaining 44 minutes will have to be played tomorrow morning.