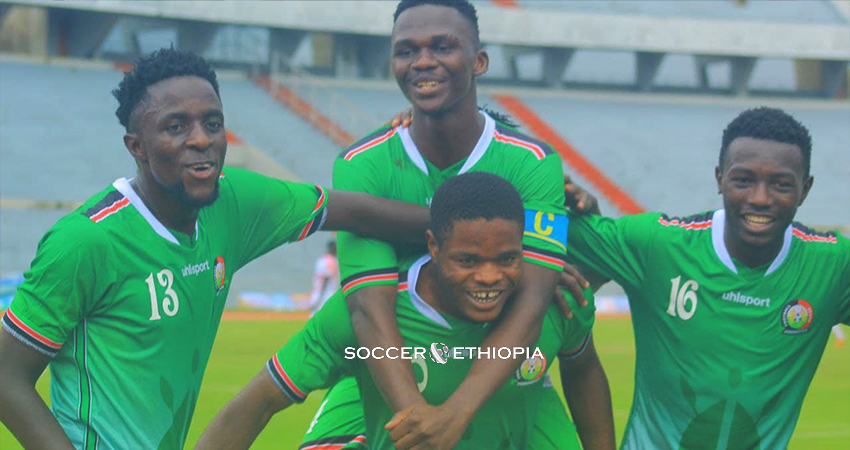 Earlier today the abandoned game b/n Burundi and Eritrea resumed from the 46th minute with Burundi having a 1-0 lead, in the remaining minutes Burundi was able to add a couple of goals ending the game in a comfortable 3-0 victory. 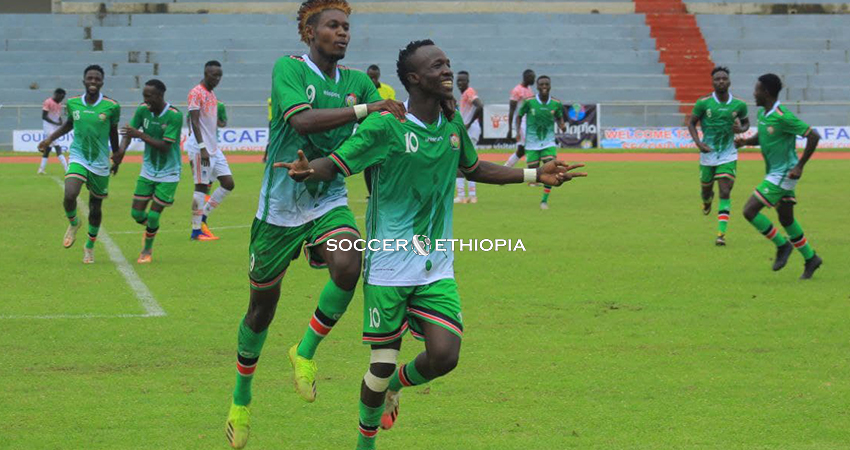 Rukundo Abdourahmani grabbed the opening goal 7 minutes after the match resumed while Hakizmana Issa also scored the third goal of the Burundi national side who kicked off the campaign with victory widening their chance of progressing into the semi-final.

Group “C” fixture of the day saw Kenya Advance to the semis after they saw off the South Sudan side 2-0, The Kenyan side aided by their verticality were superior on both halves than the South Sudanese side who tend to have the ball for a greater period.

The Kenyans had created two good goal scoring chances but precision was lacking, Kenya’s Talisman Atola Henry efforts in the 25th and 39th minute were the best chances in the half but the first half ended in a draw.

The second half was the same as that of the first one, the Kenyans were the dominant force and they opened the scoring in the 51st minute through Reagan Otieno, also on the 79th minute, the second half substitute Benson Ochieng sealed the deal for Kenya as they progressed to the semi final with relative ease winning their two group games comfortably. 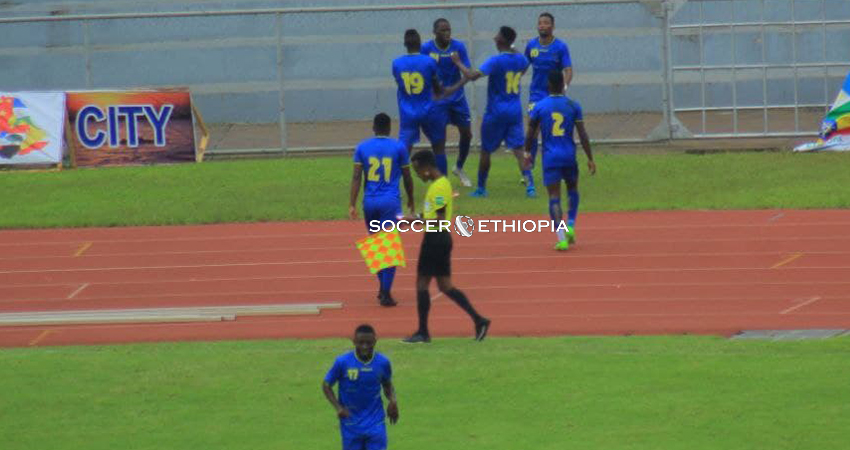 The third match of the day saw Tanzania Edge past DR Congo, In the match that was filled with end to end actions, fast transition, and physicality the Tanzanian side secured a slender victory through Reliant Mwakasagule 66th minute strike.

The Tanzania side was previously scheduled to touch down in Bahirdar Yesterday evening but they opted to arrive this morning having stayed the night in the capital Addis Ababa.

In what was an exciting encounter for the fans both sides had a fair share of scoring chances but Reliant Mwakasagule goal proved to be the difference.