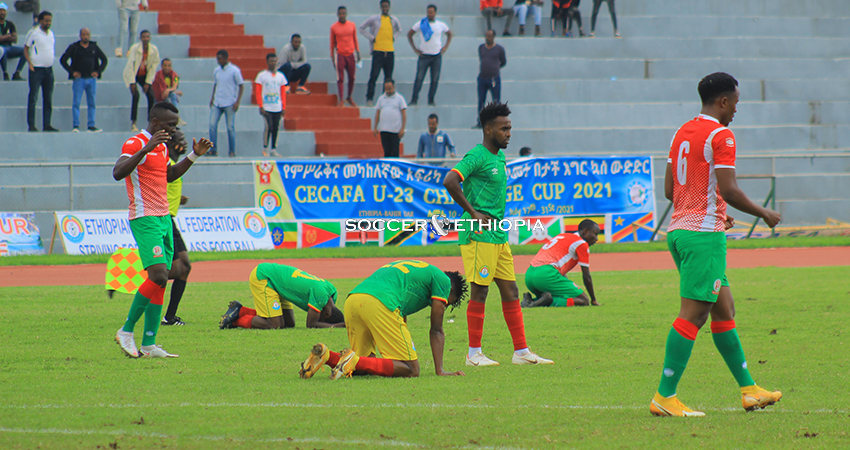 Matchday five the CECAFA challenge cup saw Burundi book their place in the semi finals after they held Ethiopia to a draw.

The Ethiopian national team lead by Wubetu Abate made four changes to the side that was held to a frustrating draw against Eritrea in the opening fixture of the tournament, the changes saw in goal Tsion Merid making way for Fasil G/Micheal also Defender Solomon Wodessa and midfielder Abdulhafiz Tofik were absent Mesay Pawlos and Dawit Tefra along with Bruik Beyene started the match. 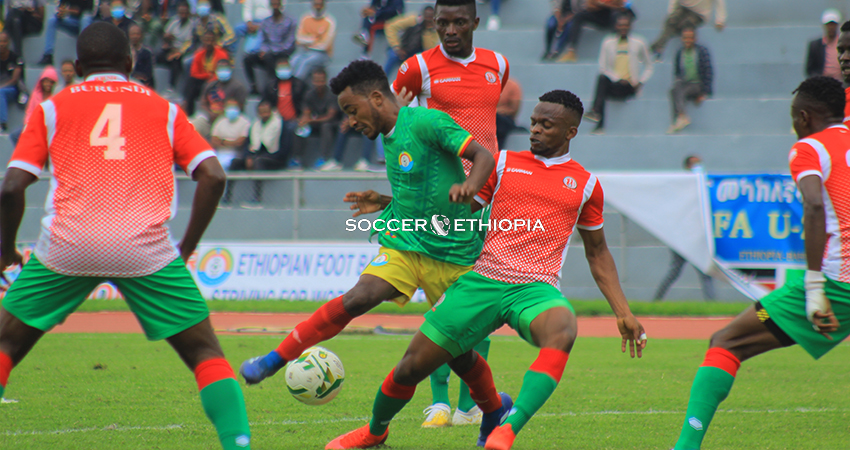 The hosts seem destined to win the game from kickoff, they were keen on retaining the ball and creating chances with Abubeker Nasser coming close to open the scoring in the fifth minute.

Meanwhile the Burundian counterpart were comfortable in dropping deep to soak up the pressure exerted from Ethiopia.

Wubetu Abate’s men were superior in the first half as their effort finally paid off, on the 44th minute the new Kidus Giorgis winger Chernet Guggsa finished off from a good offensive transition move where his teammates outnumbered their opponent. 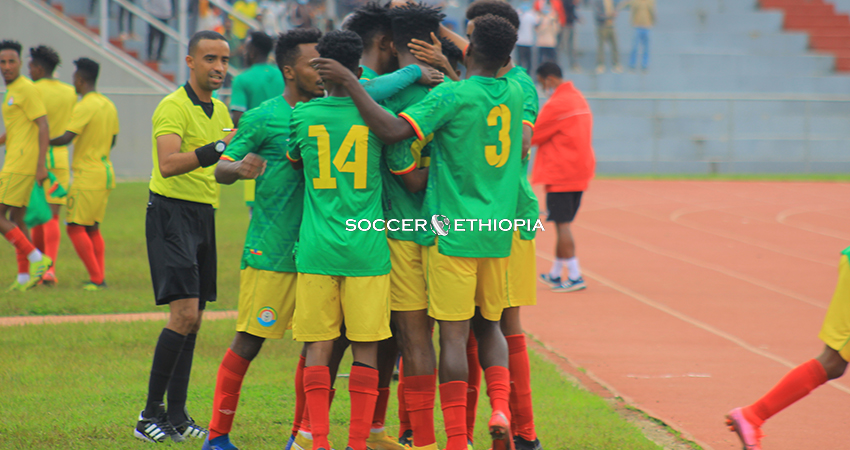 After the restart Burundi seems to find their rhythm in going forward as they came close to draw level on the 47th minute through Mobirizi Eric.

Their pressure was mounting on the Ethiopian defense until they found the equalizing goal in the 66th minute through Hakizimana Issa headed goal. 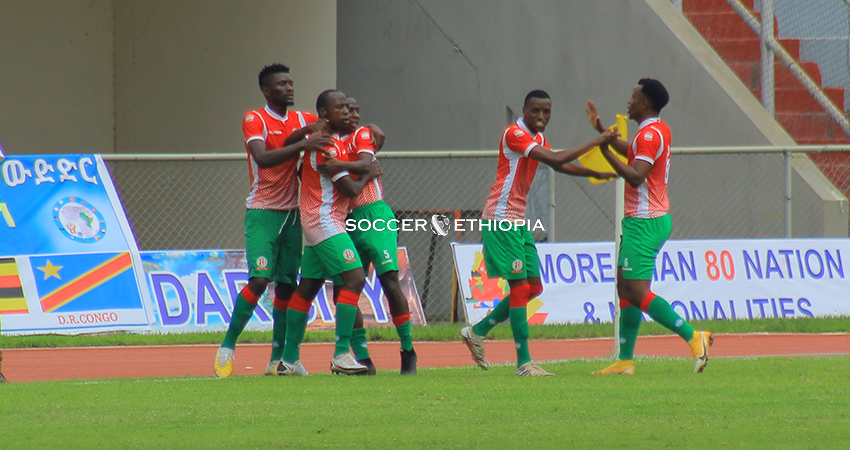 Wubetu Abate made offensive changes to regain control of the match, second half substitutes Asrat Tunjo and Bereket Wolde produced two great chances in the dying minutes but failed to bypass the resilient Burundi defensive organization.

The game ended in a one all draw, the score favored the Burundi national team who booked their place in the semi final while Ethiopia is set to wait for the result of other groups to progress.