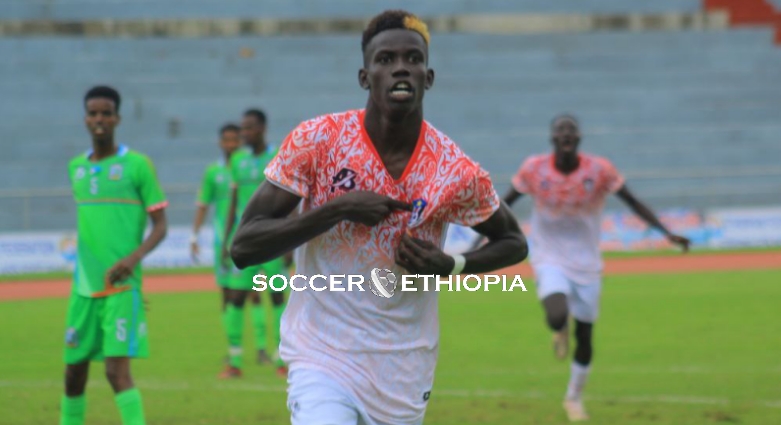 South Sudan booked their place in the semis as a best runners up from the three groups while Tanzania go through after drawing with Uganda.

The early kickoff of the day saw Djibouti take on South Sudan in what was a crucial game for both winless sides as a win in today’s match might help them clinch qualification as best runner up.

Djibouti were dominating the ball possession but the South Sudan side were very purposeful in their play creating plenty of scoring chances especially in the first half. 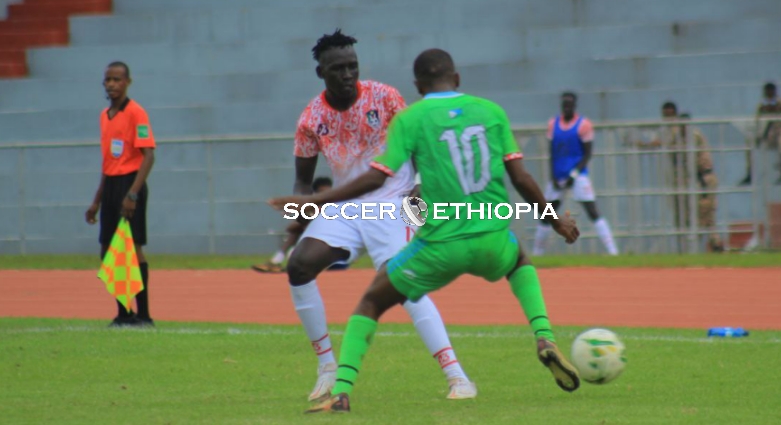 Dani Gumanok was close to open the scoring twice for South Sudan in the opening 15 minutes, the dominating display from South Sudan forced Djibouti to drop deep into their half to launch counter attacks and have their say on set pieces.

After a goal less first half the South Sudanese side continued from where they left off, they were eager to score a goal and win the match to progress. With so many chances gone begging the South Sudan side got their deserved winner in dying minutes. 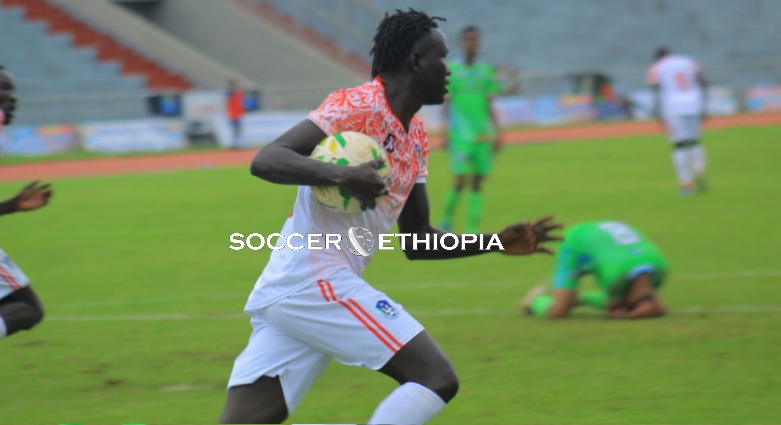 Aluk Maboir and Dominic Korneilo successful spot kick after the end of regular minutes were enough to hand the resilient South Sudan side a spot in the semi final as a best runner up with three points meaning the host Ethiopian national team hopes of qualification vanished.

The second fixture of the today was between Tanzania and Uganda where the winner would automatically book a place in the semi final. 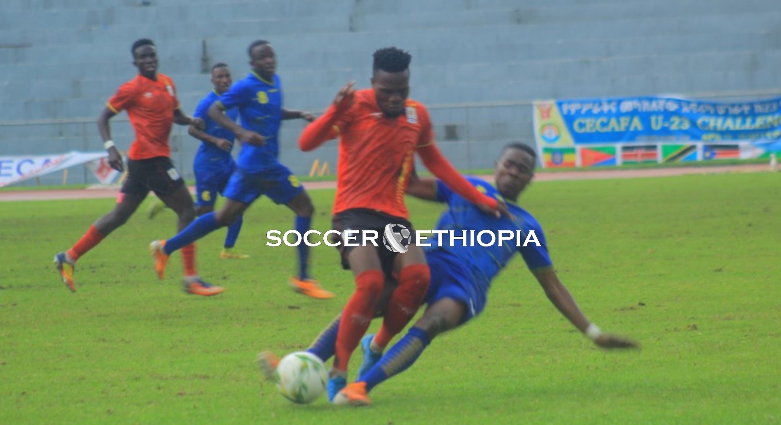 In what was an entertaining encounter both sides had their moments on both halves. The Ugandan side had a marvelous chance to take the lead in the first half from the spot kick but failed to convert, meanwhile in the 32nd minute Tanzanian side took the lead through Sospeter Bajana succesful spot kick.

The Ugandan side were kept their nerves cool to get back in to the game, Steven Mukwala equalized them in the 41st minute aftet he failed to convert from the spot. 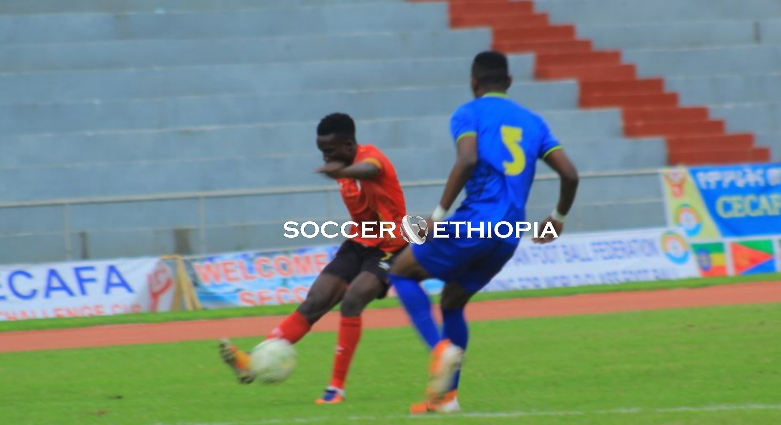 The second half display were more of very quiet as the cooled weather in the Bahirdar City seemed to affect the game graetly, withe score line ending in one all draw Tanzania booked their place in the quarter final.