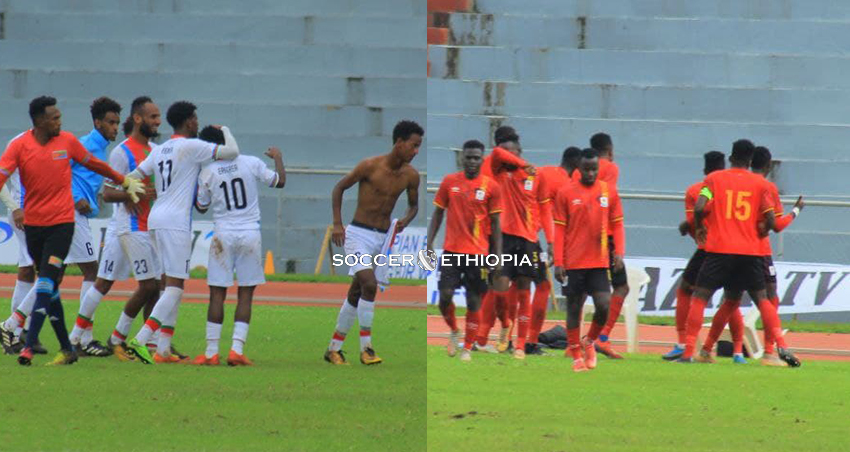 Eritrea defeated Ethiopia after a penalty shootout while Uganda earned a slanderous victory against DR Congo to set ties for a fifth place encounter between them on Wednesday.

For the second time in this tournament, Ethiopia and Eritrea went head to head this time out the winner was settled on penalty shout after the regular time ended in a one all draw. 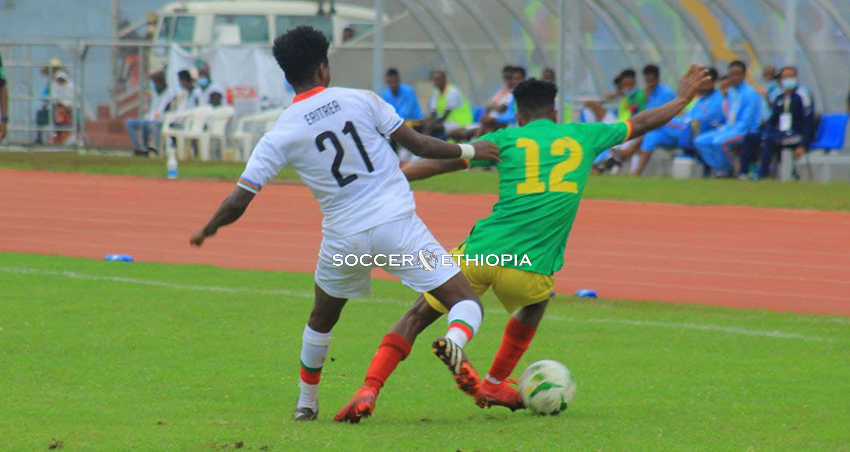 Three changes were made to the Ethiopian side that drew against Burundi, the changes saw Asrat Tunjo, Habtamu Tekeste, and Bereket Wolde making appearances in the starting 11.

The first half witnessed a very frustrating display as Ethiopians had much of the ball with their Eritrea counterpart defending deep, but Wubetu Abate’s men created very few chances.

The second half was more or less the same, but once again the Ethiopian national team concedes from Eritrea’s quick offensive transition. Once again Ali Soulieman was on target for Eritrea in the 81st minute. 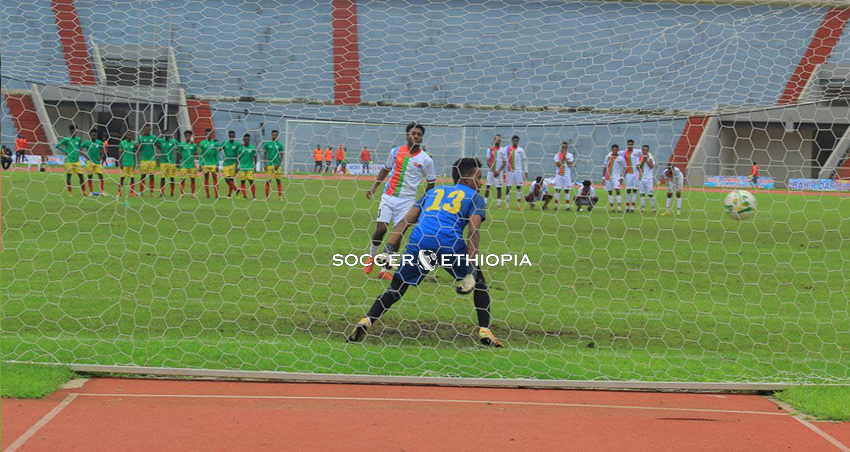 But Abubeker Nasser leveled Ethiopia in the added minutes, This meant that the winner to be decided on a penalty shootout. Eritrea came out 3-2 victorious after the shootout.

On the other fixture of today, Uganda takes on DR Congo, a solitary strike from Najib Yiga at the stroke of halftime handed Uganda the win. 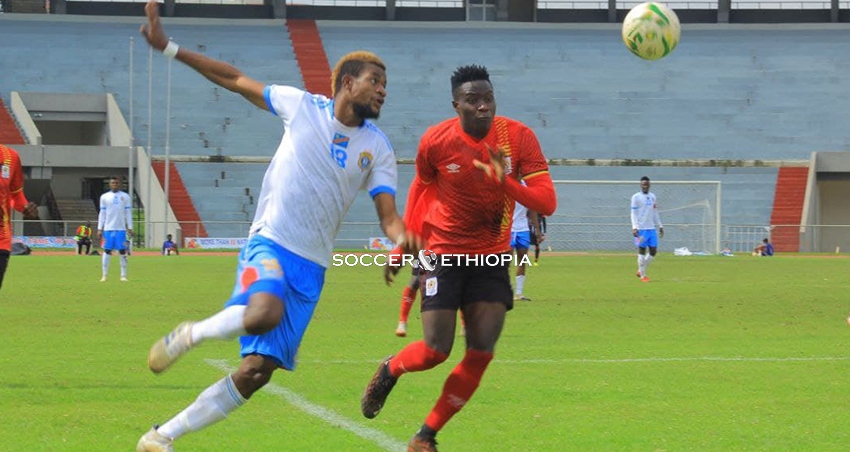 Eritrea and Uganda will go head to head for the fifth place ranking game while the losers Ethiopia and DR Congo and will battle it out for a 7th place finish.